Radio station loops ‘Killing in the Name’ after DJ fired 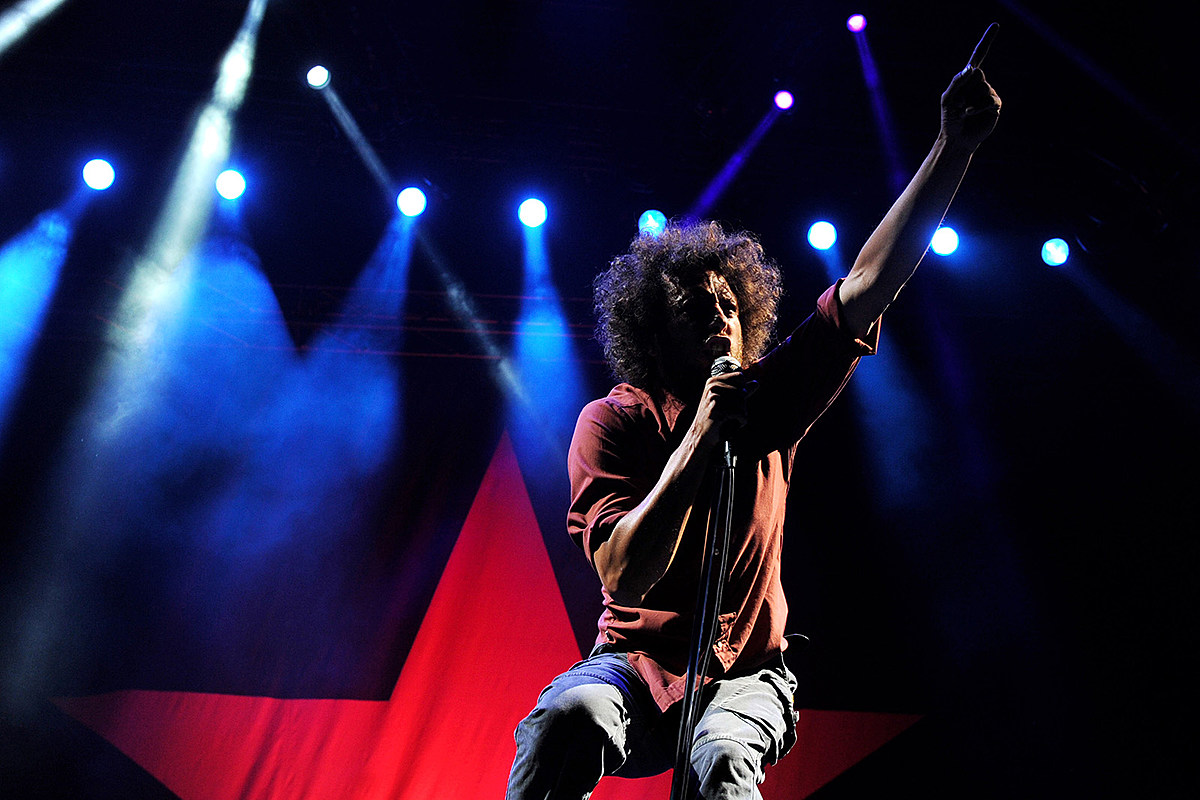 A radio station in Canada played the Rage Against the Machine classic “Killing in the Name” on repeat in response to the firing of two of its DJs.

Vancouver-based Kiss Radio morning show hosts Sonia Sidhu and Kevin Lim were fired after five years because bosses decided to change the format and announced after their last show that they would not be returning . This led to the act of protest from their former colleagues.

Listeners reported that “Killing” was repeated – without the word “fuck” in its famous “Fuck you, I won’t do what you tell meabstain — for at least 16 hours, with the only interruptions coming when on-air hosts took calls from listeners asking for the same song. (Some radio stations ask hosts not to edit their computer-generated playlist unless a listener requests it.)

“Today was our last show on Kiss Radio,” Sidhu and Lim said on social media. “Thank you for everything. …Kiss is changing and unfortunately we have been informed that we will not be part of this new chapter. Although it comes with mixed emotions, we want to express an overwhelming feeling: gratitude.

They went on to thank their management team at Rogers Media “for supporting our show over the years, expanding it to a national audience, and allowing us to say goodbye today.” They added that they remain “intimidated” by their Kiss Radio colleagues for their “talents and big hearts”.

You can watch Rage Against the Machine’s video for “Killing in the Name” below.

Responding to public shows of support, Kim later said, “One of the most powerful things you can hear is that they matter. Today Sonia and I feel this and it means the world.

Among those who shared the story was Rage Against the Machine’s Tom Morello, who retweeted a fan’s report.

Any discussion of the 100 best rock albums of the 90s will have to include grunge, and this one is no different.