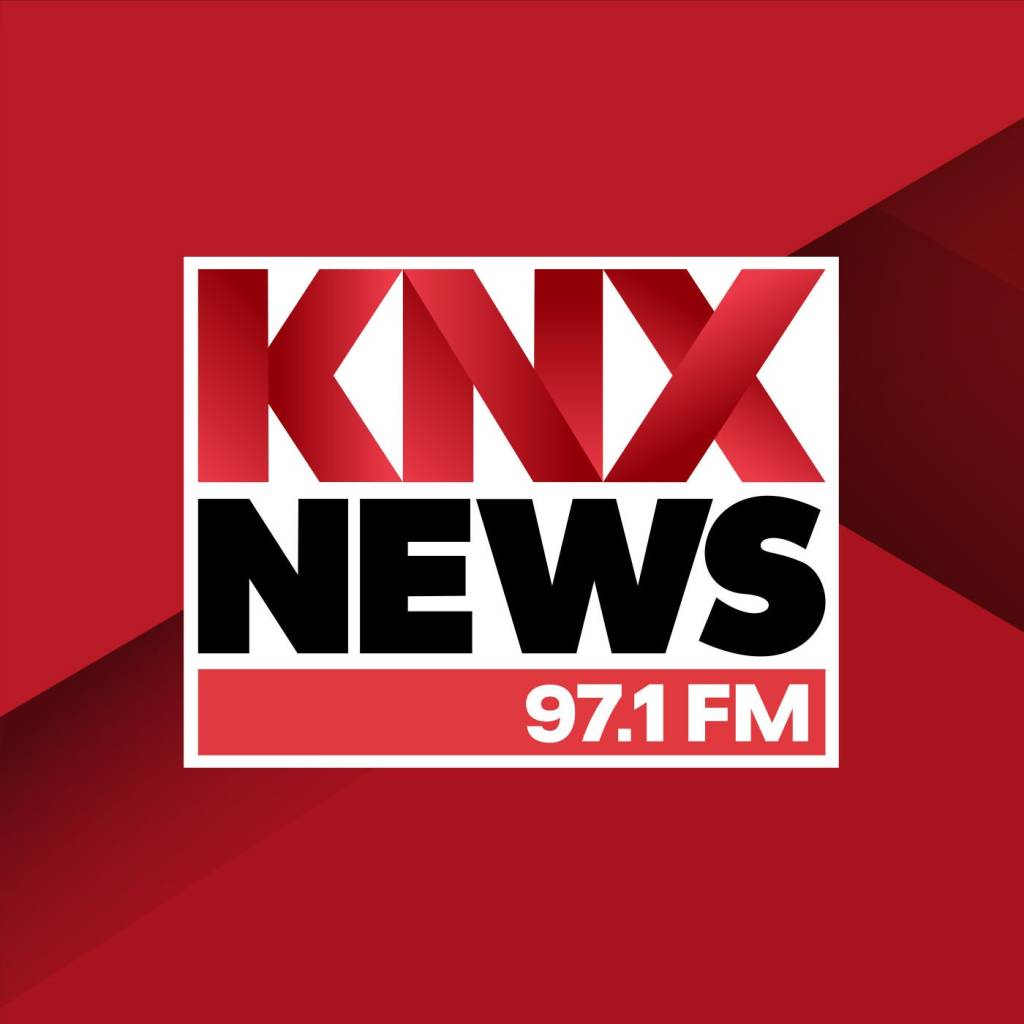 When asked how current staff would be affected by the change, Jeff Federman, Regional President of Audacy, said, “all KNOU staff, including all on-air talent, will be retained and will continue to be heard on various Audacy release stations across the country. .”

Listeners can tune into KNX News 97.1 FM in Southern California on-air and also nationwide through the Audacy app and website.

“For more than 100 years, KNX has been the station Southern California has depended on for breaking news, important events and life-changing moments,” Federman said in an emailed press release.

“With spoken word audio consumption at an all-time high, this move allows us to significantly upgrade the existing KNX brand and create a news destination for a new generation,” the statement continued. “KNX is a strong and trusted brand in this market, and we look forward to delivering the same award-winning content on crystal-clear FM radio.”