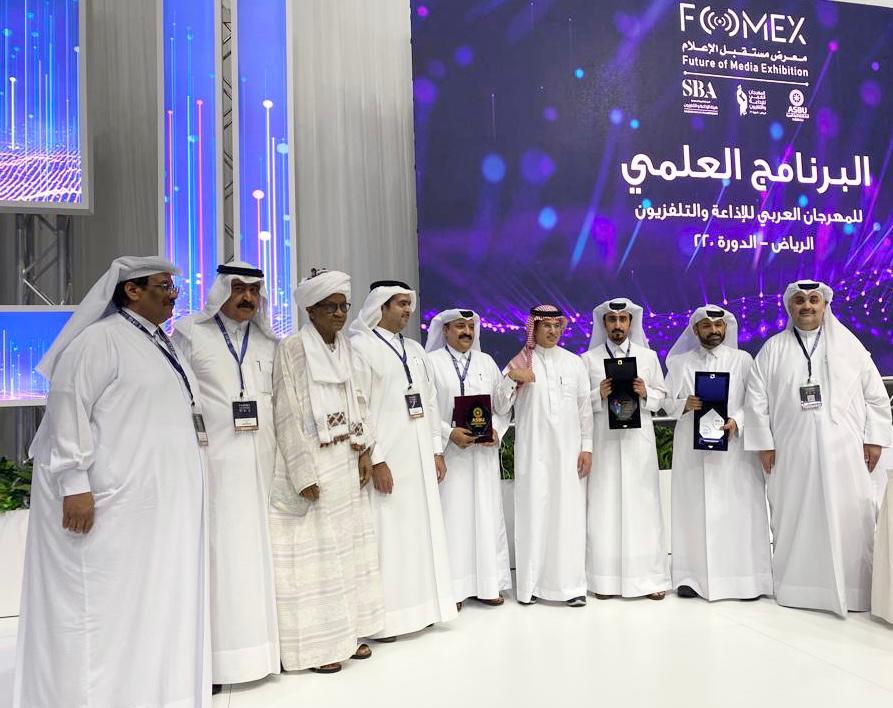 Riyadh: Qatar Media Corporation has won two prizes under the Television Exchange, Co-production and Radio Exchange Awards, which were announced yesterday during the twenty-second session of the Arab Radio Festival and of television, which is held in the Saudi capital, Riyadh.

Qatar Media Corporation won the first prize in the field of television exchanges and co-productions, within the framework of the annual program of documentaries on environmental issues and sustainable development in the Arab world on the program “Smart Agriculture” produced by Qatar TV, and the second prize in the radio exchange contest for the program “Migrant Brains Among Need” And Nostalgia/Equally with the program “Mind Migration” of the Saudi Radio and Television Corporation.

It should be mentioned that the Arab States Broadcasting Union organized the Arab Radio and Television Festival, during its twenty-second session. This is in cooperation with the Saudi Radio and Television Authority, and the participation of representatives of Qatar Media Corporation, Arab media organizations in member states of the League of Arab States and regional and international bodies similar, and a selection of media players. , cultural and artistic.

The festival aims to enrich the dialogue on the most successful visions for the development of radio and television production, and to push Arab media to reach better levels of technology, qualification and training, as well as to keep pace rapid technological developments.

The twenty-second session of the festival coincides with the establishment of the Future of Media (FOMEX) exhibition, over three days, with the participation of more than 200 institutions of member organizations, television networks, private radio stations , international Arabic-speaking channels , and international manufacturers of technical equipment. This is also in addition to production and distribution companies, audiovisual content and service providers.