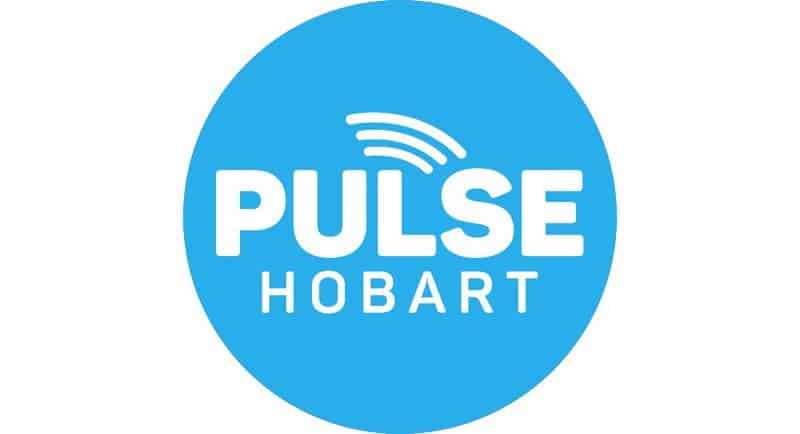 Pulse Media Group has announced that the rebranding of Hobart Digital Media is now complete.

Pulse started as a restricted radio station in 2016 covering parts of southern Tasmania under the former name of Pulse FM.

Over the past five years, Pulse has experienced exponential growth in digital media assets associated with its radio station.

In August 2020, it was announced that Pulse FM would reposition itself as a content creator and publisher, beyond just existing as a radio station.

the exitnow Pulse Hobartalso includes digital information and entertainment platforms in addition to the radio station.

Over the past 12 months, he has racked up more than 2.4 million social media interactions.

Pulse Hobart General manager Josh Agnew said the company has big plans to engage more with its Tasmanian audience even over the coming year.

“We were delighted to be recognized as Tasmania’s Most Engaged Commercial Digital Publisher in 2021, and we are proud of the significant positive impact our content is having on Tasmanian youth culture,” he said. .

The radio station is available on various FM frequencies across Tasmania and streams on the iHeartRadio app.