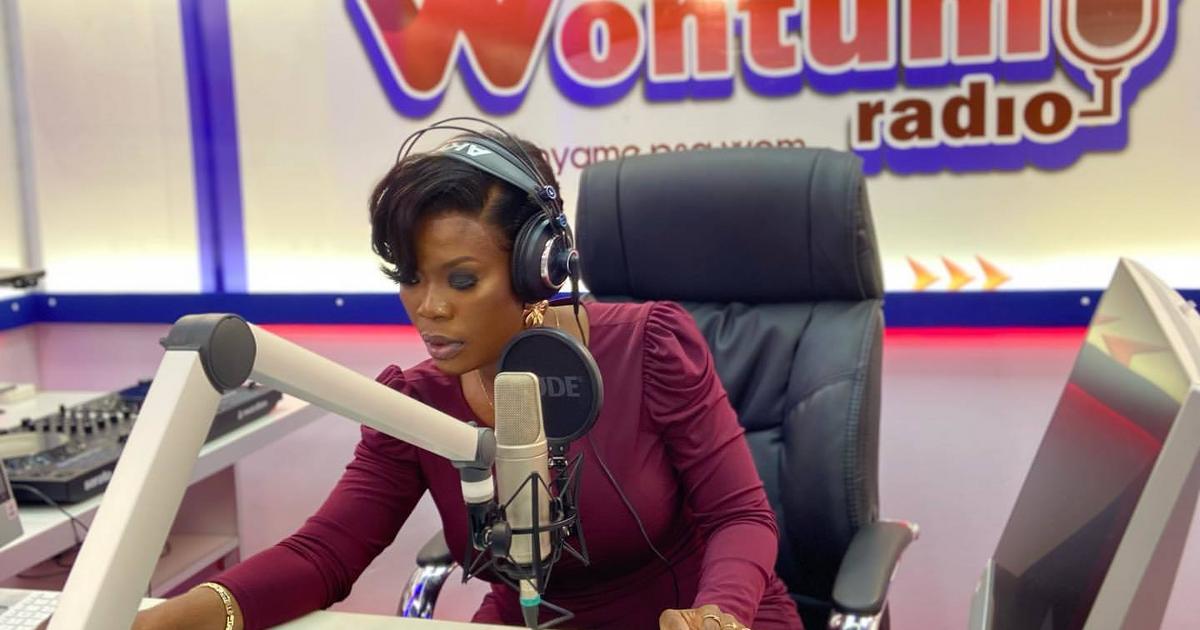 Four days ago, the Ghanaian TV host became a guest presenter on the radio station owned by the Ghanaian business tycoon and politician. “Listen. Will air live at 4 p.m. My first time on the radio in years. I hope I remember how it was done“, said Delay.

After her performance on the show, she then met President Wontumi who told her in a conversation that she had no choice but to start working at his radio station. “Delay the 2, you gotta start working, you can’t disappoint the fans,” he said.

The TV presenter replied “President but I’m not ready for the radio“but he said”you are ready, me what I want, I understood, I am Wontumi, you cannot delay me. You must work in Wontumi radio, thank you“.

Delay shared the video on his social media pages and said “President WONTUMI forces me to return to the radioThe post caught her fans, with most calling for her return to the airwaves.

Actress Selly Galley commenting on her post said “seriously, you’re ready! Don’t delay us. Imagine your live interviews on the radio too and we listen in our cars” with Ghanaian broadcaster ace Isreal Laryea adding that “Delay, why are you delaying the president?”

Prior to this, Delay made it clear that she would not be returning to radio. After appearing on Wontumi Radio four days ago as a guest presenter, she shared a statement to say that “it was great performing for WONTUMI FM last friday. But it was just for fun“.

In a tweet shared on April 24, 2022, she continued that “I have no intention of returning to radio permanently. I am currently busy setting up my own businesses. Thank you for all the nice messages!“.