Position of baseball in the media landscape 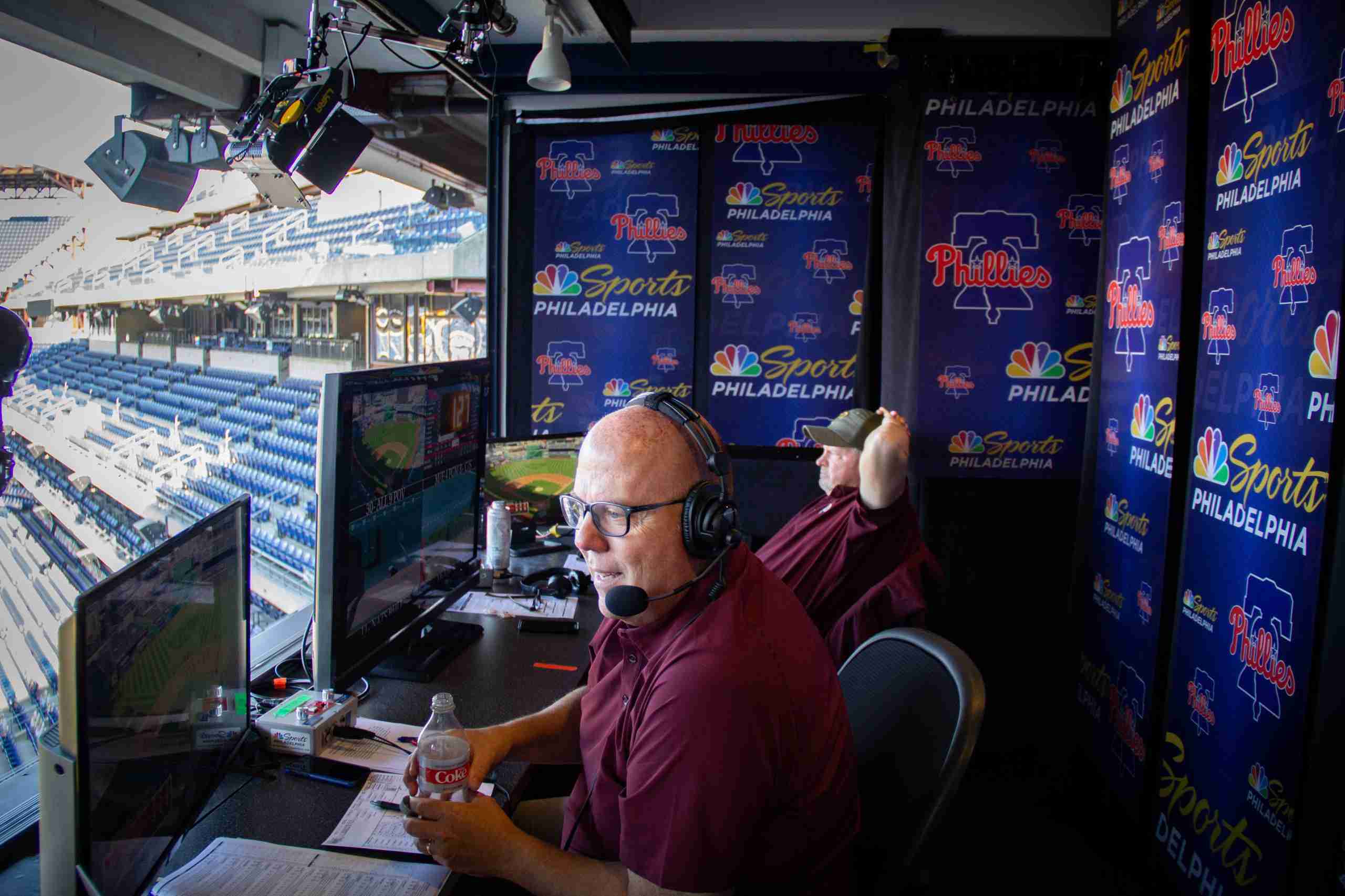 There’s a moment early in the “Mayor of Kingstown” pilot where Jeremy Renner’s character, Mike McClusky, laments his role as the patriarch of Kingstown’s corrupt criminal network: “That’s never what I wanted. Never who I thought I was. But hey, I’ve never been anywhere else. Even when they sent me back, they just sent me back here.

We learn that Renner’s kingdom, the “20,000 lost souls” of the various prisons in Kingstown, is not something he’s proud of. As impressive as it is, it is a source of shame for him.

I wonder if MLB commissioner Rob Manfred faces the same fight. As Likelihood of Shortened Spring Training/Regular Season Grows – “Progress” Made Today When MLB-MLBPA Agreed to Continue Negotiations Tomorrow After an Unproductive Meeting Instead of Waiting for the next week – Can Manfred really be proud of MLB in 2022? Or will the 2022 season – which is likely to be shortened not by a pandemic, but by a greed-fueled standoff between billionaires and their millionaire players – be a source of internal shame for Manfred?

Regardless of the level of pride Manfred places in his product, or even the immense amount of money he rakes in, MLB faces one certainty – it is that the American pastime is no longer a nationalized affair. . The sport’s slow pace of play and lack of attack has created national disinterest and an aging fan base: the average age of an MLB fan is 57, up from 52 in 2000, and older older than that of the NFL (50) and the NBA (42). Additionally, only 7% of MLB viewers are under the age of 18. In turn, MLB’s reliance on regional broadcast networks for ratings and revenue began to wane. Attendance fell 33.9% from 2019 to 2021 and regional sports networks also saw an average household viewership decline of 12%. In addition, 12 of the 29 regional markets recorded declines in viewership.

While MLB is by no means on its last legs, it risks aging its fan base. Sure, the next 3-5 years don’t offer big concerns, but what about the next 10-15 years? 15-20? If the league is unable to develop a younger following and greater national recognition, then the American pastime could be left entirely in the past.

Boo hoo. Baseball is boring, we understand. How does that have anything to do with the Phillies?

Well, in light of Thursday’s announcement that former Phillies Kevin Frandsen will be stepping down as color analyst for road games at Phillies radio, a bit actually. When it comes to baseball’s complex position in the national media landscape, Frandsen’s departure opens up more than a position alongside Scott Franzke, it begins a dialogue on all of the team’s radio and television broadcasts. .

Back in April I wrote about the transformative power to listen to baseball on the radio – how a moment passed listening to a baseball game adds another memory to a time capsule, accessible only by the sound of the broadcast. It’s an appreciation of baseball in its purest form – a game that becomes part of who you are, wherever you are.

My most important point, however, was about the untapped potential of the medium. Although it is the oldest form of broadcasting, radio may hold the key to engendering young fans of the game.

Baseball’s ability to function as a story on radio broadcasts may stand on its own. What it needs to thrive with new audiences is a structure that generates excitement around each broadcast – an extension of the radio network.

Today, people are constantly trying to immerse themselves in a different world. Podcasts are one of the most popular avenues for getting away from it all. Instead of just putting the Phillies broadcast under the rigmarole of sports talk listener calls and pre-game interviews, it should be marketed through streaming services like Spotify and Apple Podcasts. If every game was aired not just on the radio, but as an episode of an ongoing podcast, the Phillies could be much more accessible to younger audiences. Throughout the week, different episodes featuring player interviews, analysis and might create storylines for the next radio show. If presented as a podcast, each game would not be an isolated event, but rather a chapter in this season’s story – a story that exists beyond the 9th inning, encompassing the humanity of the sport as well. . Baseball, as a story full of heroes and villains, could reach an audience that has never seen it as anything other than a sport on television.

The tone and content of the Phillies’ broadcasts, both on radio and television, are also interesting. What’s clear in both is how each speaks to its audience, an older, hyper-local band, – there’s an effort to be ‘folkish’ and traditional, even at the expense of analysis. . It strikes the right balance between sounding relatable and boring the audience to death with statistics, but

On the radio, color commentator and Philadelphia icon Larry Anderson happily feasted on home game broadcasts. While I love Anderson and he makes a great match with play-by-play man Scott Franzke, the radio show feels like spending an afternoon with Anderson and not listening to the game. Too often, dialogue and the sharing of stories between Franzke and Anderson dominate and drown out the action of the game.

On TV, Tom McCarthy does a good job juggling various analysts, including the often underprepared and not quite camera-ready Mike Schmidt. My only gripes are with the color analysts – Jon Kruk and Ben Davis – as well as the “Phillies Postgame Live” show which airs after every game. Although Kruk is not stupid, he would like you to think he is. His adopted persona of an awkward grumpy old man, an effort to appear folksy again, often stands in the way of shrewd insight. Davis, on the other hand, isn’t folksy because he’s just relentlessly negative – like he has extremely high expectations of this team. His negativity is echoed throughout the broadcast by post-game associates Ricky Bottalico and Michael Barkann – they grow increasingly frustrated as they dissect a Phillies loss. In a season filled with close losses, the TV show had an air of disappointment.

Featured Image: Beyond the Bell