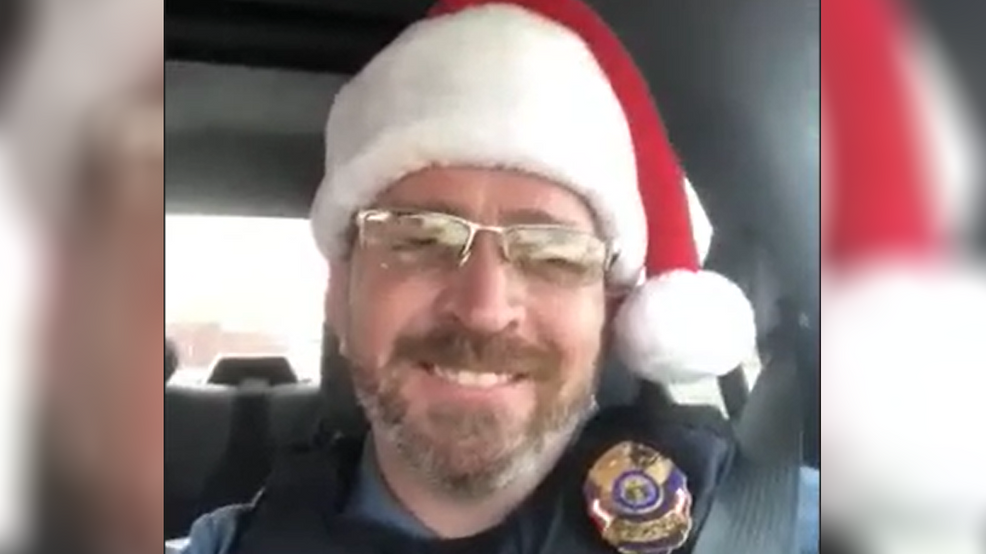 Many law enforcement personnel do not spend Christmas at home, and there is no exception for officers from the Hurricane City Police Department.

Dan Raddatz has been an officer for 15 years, including three with the HCPD. Now is plenty of time to hone your skills as a police officer – and also as a singer.

He has not received any formal training, but his voice is still sought after. So much so that he took a few moments on his Christmas morning shift to keep a promise.

“A few weeks ago, I was approached by a friend who had given a concert here,” Raddatz told 2News. “He kind of encouraged me and asked if I would sing a song with him on stage.”

During this concert, Raddatz took the stage and sang “The Christmas Song”, otherwise known as “Chestnuts Roasting on an Open Fire”.

After the clip was posted online, Raddatz said dispatchers began urging him to sing a Christmas Day special on the radio.

“For the sake of the other officers, I didn’t want to do this – I didn’t want to block radio traffic,” Raddatz said. “I told them I would compromise and record a song in my car and post it for them so they can hear it this morning.”

True to his word, he took a moment to turn on his phone’s camera and record a performance of “Have Yourself a Merry Little Christmas”.

Raddatz said he had not had a chance to verify the responses since posting the video as he immediately started answering calls.

When he gets the chance, however, he will find some pretty positive feedback.

“Wow!” writes a Facebook user. “You have a very beautiful voice! Thank you for working today and keeping our city safe. ”

“Impressive!” writes another. “Merry Christmas, thank you for keeping us safe.”

Raddatz said he “has sung in church several times over the years, but that’s about the extent of it.”