PN expects to break even for media arm within 14 months 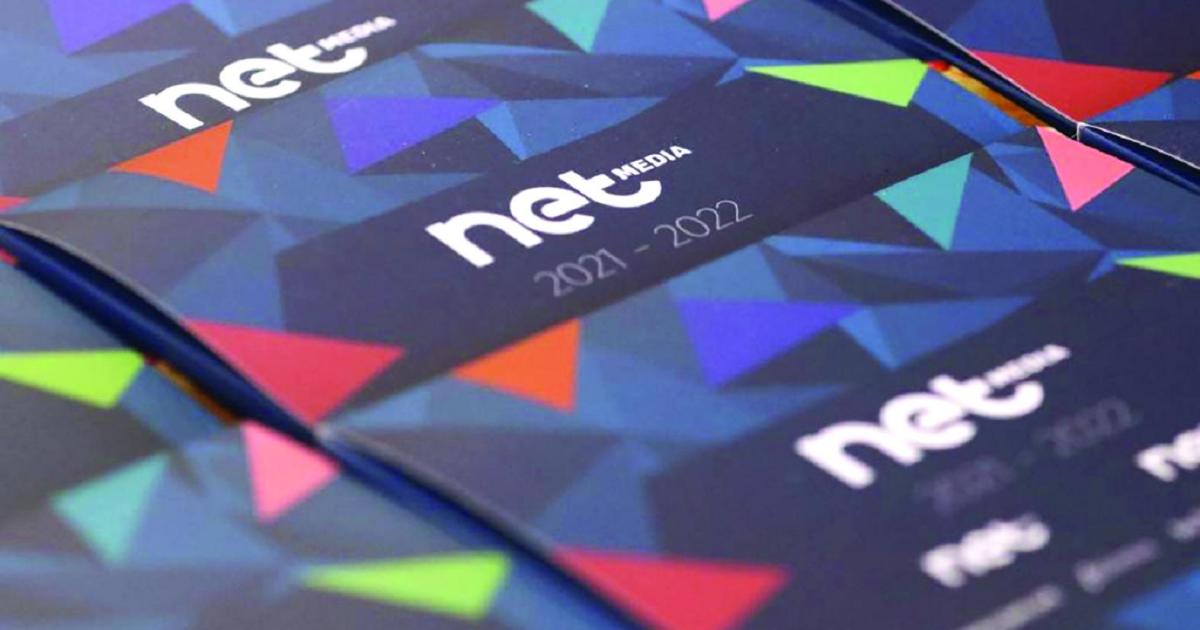 The Nationalist Party has set itself a 14-month deadline for its media wing to break even, after years of recording losses.

PN leader Bernard Grech first revealed the party was in the red at 32 million euros during his speech to the general council in April, following the party’s massive defeat in the March 26 election.

He said the PN media company was losing tens of thousands of euros every month and was no longer viable.

At an internal meeting at the Media District on Thursday, Media.Link employees were told the plan was to restructure in order to break even within 14 months.

We are confident that our goal will be achieved and that the company will continue to spread the message of the party while being commercially viable.– Secretary General of the PN Michael Piccino

This means that they will have to reach a point where revenue and total costs are the same, which means that the business is not making any profit or loss.

However, employees of Net TV and Net FM, as well as those of the daily In-Nazzjon and its Sunday counterpart il-Mument, were all reassured that no one would lose their jobs with the company.

Currently, people who leave the media branch are not replaced.

PN general secretary Michael Piccinino confirmed there had been a meeting this week, saying the party held regular updates with its employees to keep them informed of the party and company’s situation.

“This plan ensures that the business will, at a minimum, begin to break even within the next 14 months while safeguarding the interests of our current employees.”

Asked what would happen if that goal was not achieved within his self-imposed deadline, Piccinino said he believed the restructuring would work.

“We are confident that our goal will be achieved and that the company will continue to spread the party’s message while being commercially viable,” he said.

In 1991, the Nationalist Party opened its radio station, Radio 101, and seven years later launched its own television channel, Net TV.

Over the years, different administrations have struggled to keep the Nationalist Party’s media arm going despite huge financial losses and it is now hoped that things will improve with the proposed restructuring plan.

Independent journalism costs money. Support Times of Malta for the price of a coffee.