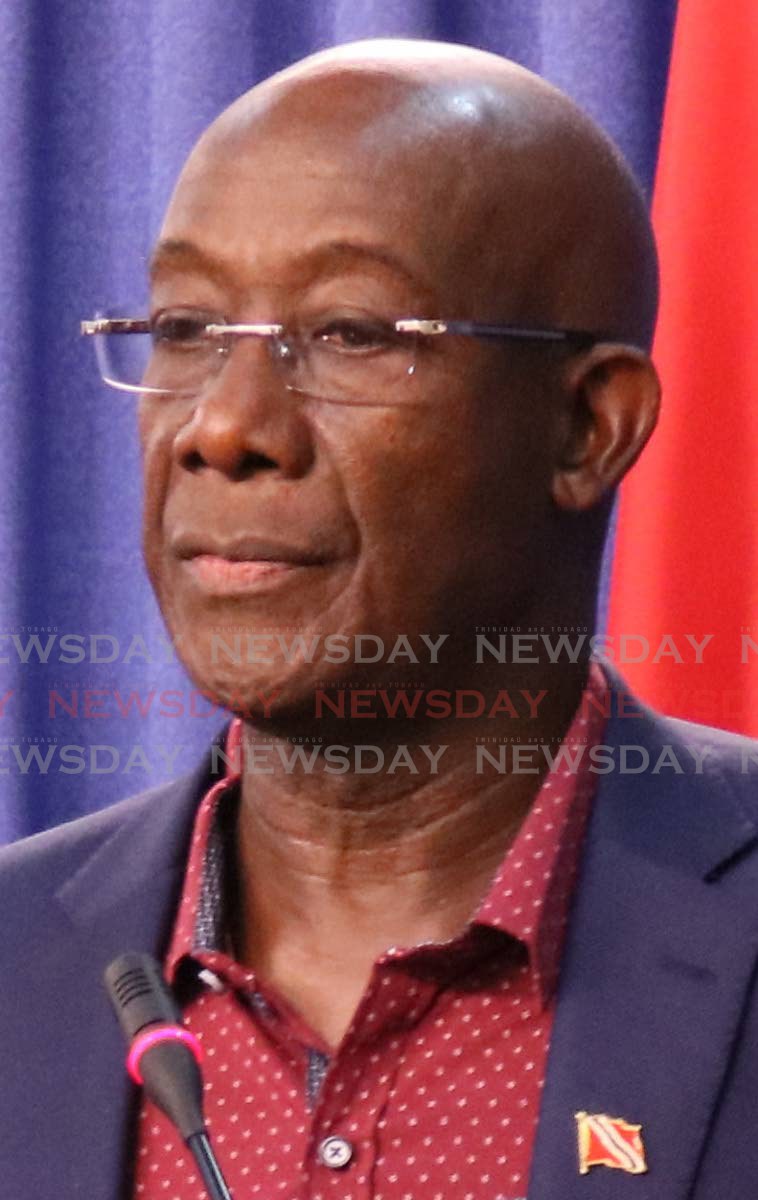 THE Prime Minister has taken legal action against a former UNC candidate who became a radio talk show host and others for offensive comments allegedly made about him on the air.

In a brief comment Tuesday, Dr Rowley said, “I don’t have to rely on the ministry for help. This case will be continued by my private attorneys and they have already been instructed to take all necessary legal action against all offenders. parties.”

In a letter dated Nov. 17 to 104.7 FM radio station, Sharon Amar, director of government communications in the Prime Minister’s Office (OPM), said on a program aired at 7:30 a.m. the same day, on the station, host Lennox Smith directly referred to Rowley in some derogatory terms.

John the Baptist, in the letter, described the comments on Rowley as an unwarranted and erroneous statement by the station. OPM’s communications division has formally demanded that a copy of the entire show hosted by Smith, in which the commentary was allegedly made, be delivered to its offices in the TIC building, Lady Young Road, Morvant before 3 p.m. on November 17.

Newsday understands that a copy of the program has been submitted as requested. Sources said a second letter was then sent to 104.7 FM.

A government source said: “The request has been made. Ms. Amar facilitated the request. It was sent to the OPM Minister responsible for communications (Symon de Nobriga) and I think he would have sent it to the Prime Minister. “From that point on, it was entirely up to Rowley how to handle the case.

Smith and officials at 104.7 FM could not be reached for comment on Tuesday.

Smith unsuccessfully contested the Laventille / Est constituency for the UNC in the 2007 general election. He was also a temporary UNC opposition senator on May 26, 2009 and is the former leader of the late Laventille party. for Laventillians, who had a political alliance with the UNC in 2007.

In a statement, TT Media Association (MATT) chairman Ira Mathur said that as a fourth estate and a watchdog of public accountability, the media are mandated to ensure that the government be held to account. Public affairs should be conducted in a transparent manner, with public records being made available to all.

“To protect these rights, we must remain vigilant both within and outside our profession to ensure that we regulate ourselves to meet the same high standards that we expect of others,” said Mathur.

The TT Media Complaints Council (MCC) remains the official channel for receiving complaints from the TT Publishers and Broadcasters Association.