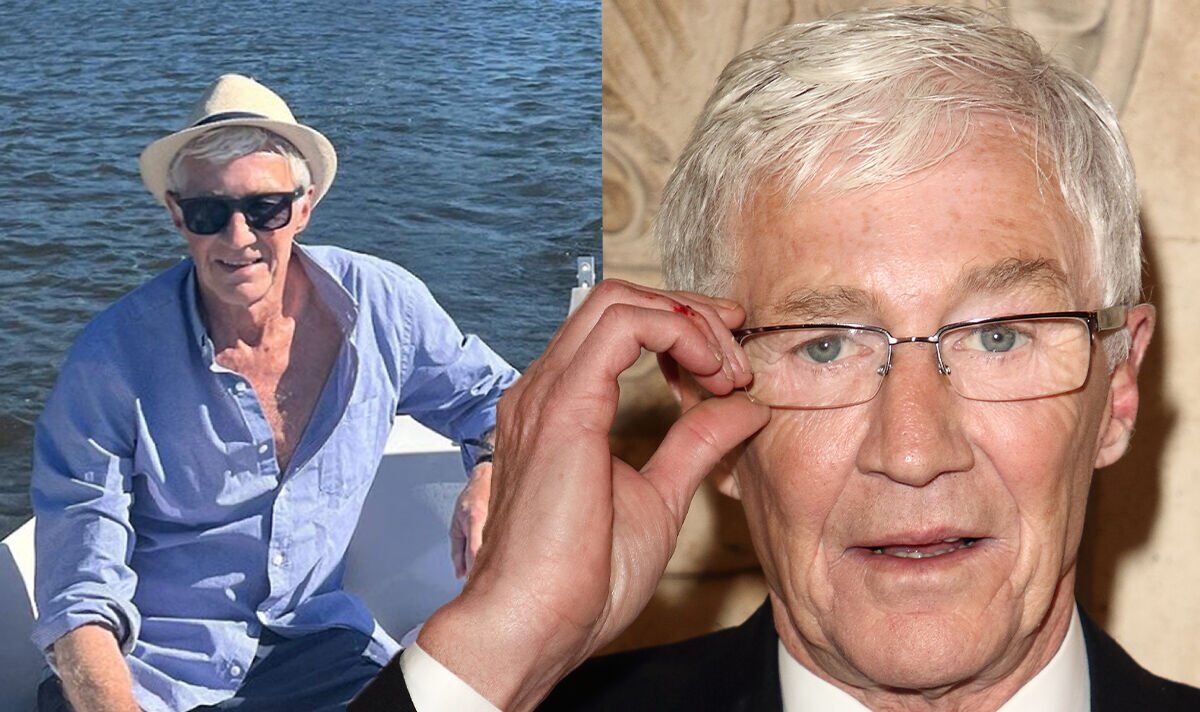 Paul O’Grady, 67, took to Instagram to share a picture of himself aboard a speedboat after it was announced this week that the presenter would be stepping down from his BBC Radio 2 show. The decision came after it was revealed he was to share the slot with comedian Rob Beckett. The presenter took aim at a sly dig at BBC producers, as he joked about setting up his own ‘Pirate Radio Station’ aboard a boat.

He could be seen smiling aboard the luxury boat, with the picturesque backdrop of Amsterdam behind him.

Paul captioned the post: “I wonder if I could start a pirate radio station on one of these? Sailing the Amstel and I’ve already pulled out two pedals and a swimmer.

“Still like Lee Marvin and prone to dozing off after Covid but otherwise fine. I’m home now #amsterdam.”

READ MORE: Elton John, 75, clings to those around him as he struggles to board a yacht

Helen Thomas, head of Radio 2, added: “I would like to thank Paul for so many years of his brilliant Sunday afternoon show.

“I’m sorry to see him go, but I wish Paul well for the future and hope to work with him again as the door is always open to him here at Radio 2.”

In February, after the schedule change prompted a disgruntled response from listeners, the BBC said plans were “evolving over time”.

The BBC’s response said: “Paul is much loved by many of our listeners, and although we are making this change to Sunday afternoons, he remains a firm favorite here at Wogan House.”