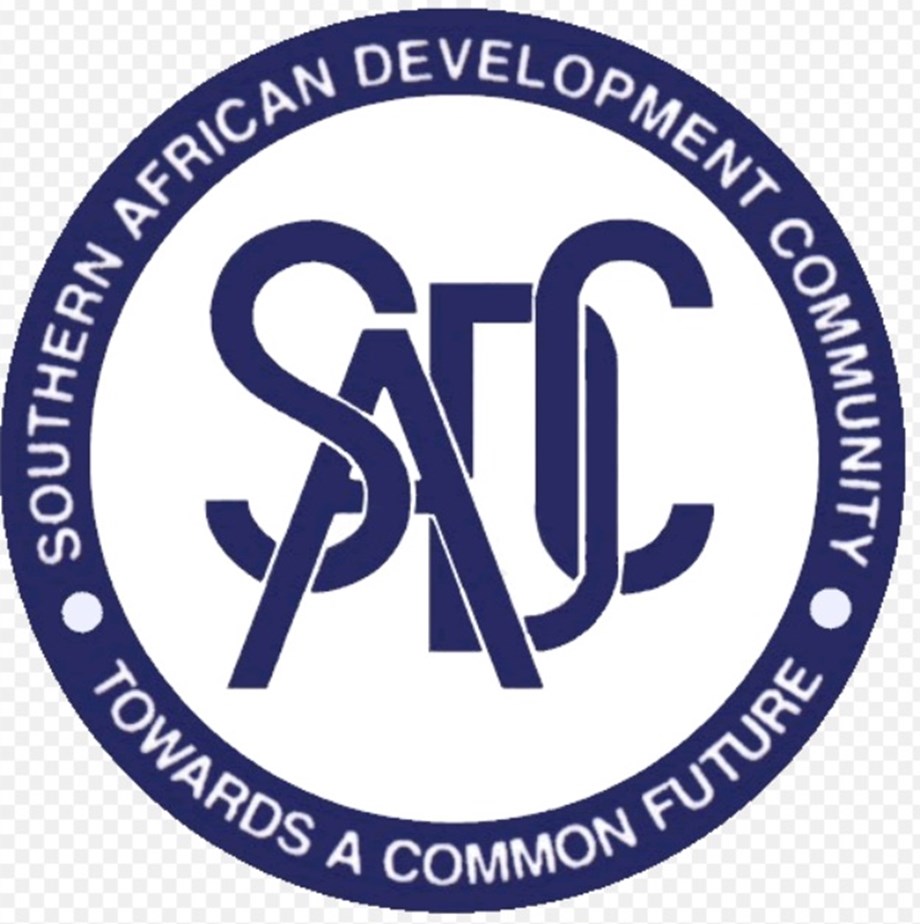 Patrick O’Leary, a seasoned photojournalist specializing in the trucking industry, who took second place in the photo category at the 2021 SADC Media Awards, encouraged other journalists to enter this year.

While accepting the award at the SADC Media Awards Dinner in December 2021, he urged fellow journalists to present both sides of an issue when reporting on it.

“Now, more than ever, your role as a journalist is essential in projecting all sides of an issue. Report accurately, investigate thoroughly, and take pride in your role in society.”

Patrick, who has covered the trucking industry since 1976, won second place in the photo category of the regional contest.

He was recognized for his exceptional work in bringing to light the complex issues faced by truckers queuing at the Lebombo/Ressano Garcia border post between South Africa and Mozambique.

According to Patrick, these truckers endure a lot and are subjected to inhumane conditions, such as being stuck in queues of up to 15 kilometers for days.

In some cases, they have no access to sanitation facilities or food, and this has cost truckers millions of rands in lost income.

“As a result, some operators have diverted their trucks from this corridor to Durban and Richards Bay, which has had an impact on the local economy,” he explained.

The SADC Media Awards were established in 1996, following approval by the SADC Council of Ministers in 1995, to recognize the best media work in disseminating information about SADC to support the process of cooperation and regional integration of the region.

The awards judge nominees not on the number of headlines they’ve caused, but on the quality of work done in their craft.

They are media professionals who have invested hours, weeks and months investigating matters of public interest and ensuring that the story is not only believable, but is backed up by facts and multiple solid sources.

The SADC Media Awards are open to all journalists from SADC Member States.

(With contributions from the South African government press release)