NOTICE: Media coverage of monkeypox portrays it as an African virus. It drives me crazy 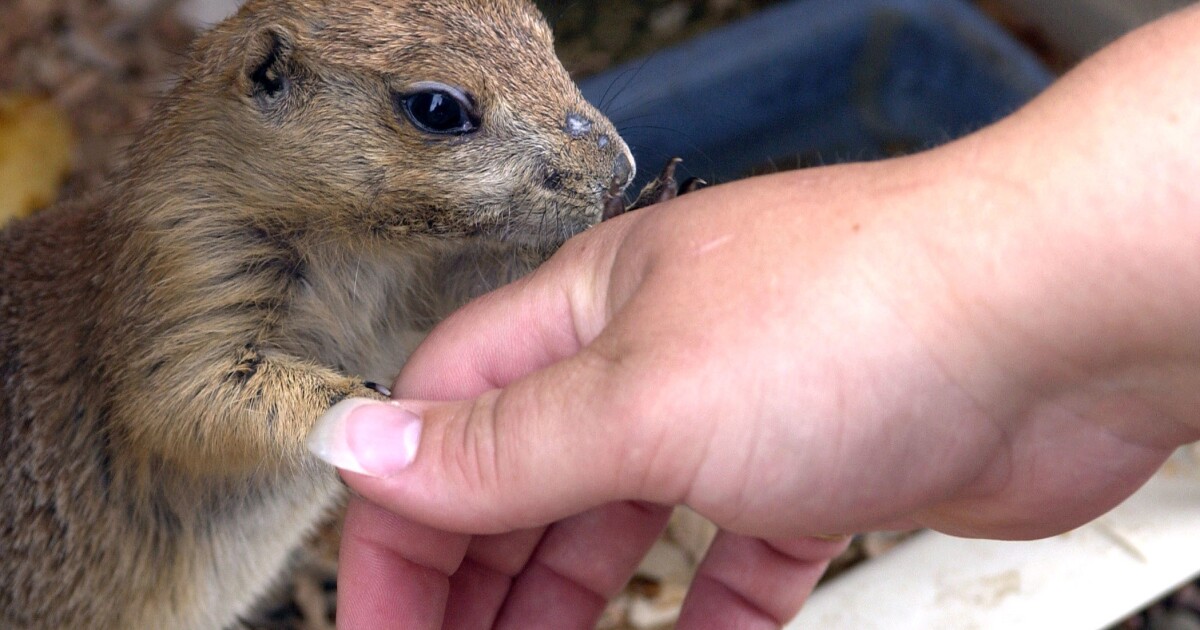 The world is in the midst of a monkeypox epidemic. The World Health Organization has recorded more than 500 cases this year in 30 countries, including the UK, US and a number of European countries.

And how does the Western media illustrate the story? The BBC, the Independent, CNBC and ABC News are among those who used a stock photo of a black person with monkeypox blisters.

It would be like Nigeria, which has recorded 247 cases since 2017 and 66 so far this year, exclusively using photos of white people with monkeypox to cover up its national outbreak.

Africans and health equity advocates have reacted quickly to Western media’s use of black arms and faces with monkeypox. Nigerian journalist Mercy Abang tweeted“Here is an example of media bias at its best; monkeypox has been reported in countries around the world, but research only shows [photos of] black. Tragic.”

Dr Madhu Paiprofessor of epidemiology and global health at McGill University, tweeted“Journalists and media editors in the Global North badly need training on how not to be racist and stigmatizing when reporting on Ebola, Covid, monkeypox.”

The coverage echoes media reports after the outbreak in Nigeria in 2017. I co-authored a BMJ Journal of Global Health exam media coverage of monkeypox. Here’s how an article in the publication ‘Voice from Europe’ describes the first case of monkeypox in England in 2018: “A horrible Nigerian disease called monkeypox is spreading to the UK for the first time”.

The message of yesterday and today: Blame Africa for monkeypox.

Here are my suggestions for Western journalists on how to frame the monkeypox story – and advice for public health officials on how to deal with the spread of this disease.

The World Health Organization describes monkeypox as a zoonosis: a disease transmitted from animals to humans. The virus mainly occurs in central and western Africa, often near tropical rainforests. However, it can arise anywhere in the world.

In 2003, the first outbreak monkeypox outside of Africa has been reported in six US states – Illinois, Indiana, Kansas, Missouri, Ohio and Wisconsin. This outbreak was caused by human contact with infected prairie dogs kept as pets. Prairie dogs are herbivorous burrowing mammals native to the prairies of North America; the animals would have been infected after an animal distributor in Illinois allegedly housed them near small mammals imported from Ghana.

This outbreak resulted in more than 70 reported cases, all of which were transmitted by contact with an infected prairie dog or someone who had been infected by a prairie dog.

Genetic evidence shows the international outbreak likely originated in Nigeria, but the virus has likely spread through person-to-person contact in Europe and the UK for months.

Investigate the reasons for the current outbreak.

There has always been a threat of international spread of monkeypox. But this is not the case so far. So the job of journalists is to talk to scientists who are trying to see if anything has changed about the virus and how it spreads.

Watch how Africa reacts to monkeypox.

There is no need for affected countries to reinvent the wheel to combat the spread of this virus. Africa has the expertise to prevent, detect and respond to infectious disease outbreaks. We do this regularly, including for monkeypox. Recently, Ifedayo Adetifa, Director General of the Nigeria Center for Disease Control, tweeted about the monkeypox experience in Nigeria:

The first case of #MonkeyPox in Nigeria was identified in 1971 and after a 40-year hiatus, monkeypox was revisited in 2017. Since then we have experienced sporadic cases and managed them. Now that more attention is being given to #Monkeypox, these are @NCDCgov resources on the subject.

Adetifa resources share includes national guidelines for public health response to monkeypox. The document provides important information that would help Western countries respond to this outbreak as well as improve detection and prevention of future outbreaks. An important lesson from Nigeria is the establishment of a monkeypox emergency operations center to coordinate all aspects of the response, led by a senior manager from the Nigeria Center for Disease Control and supported by other health agencies. working in the country.

In conclusion, here is what I would say to my children.

If my two daughters, Yagazie, 12, and Chimamanda, 9, asked me to explain what is happening with monkeypox, here is what I would tell them: Outbreaks of monkeypox are common in Africa but can occur anywhere where. The infection is transmitted from certain animals to humans. Human-to-human transmission occurs when a person comes into contact with wounds and bodily fluids of infected people. Cases are now being reported in countries outside of Africa, and this is scaring people in those countries.

I would also give them some prevention tips for monkeypox: monkeypox is not as deadly as it looks. The strain currently in circulation is generally not lethal. However, they should always remember to wash their hands every time they come home from an outing, just like their mother and I taught them to do – it’s one of the measures that helps you protect from infection.

And if they wanted to know why there are biased reports in western media, I would tell them that global health has a colonial history and some western media clings to the remnants of colonialism portraying Africa as a backward continent and plagued with disease. .

I would also tell them not to allow the media – or anyone for that matter – to make them feel inferior because they are black, and they need to keep pushing back.

Ifeanyi Nsofor is the Director of Policy and Advocacy at Health Surveillance in Nigeria and is a Senior New Voices Fellow at the Aspen Institute.