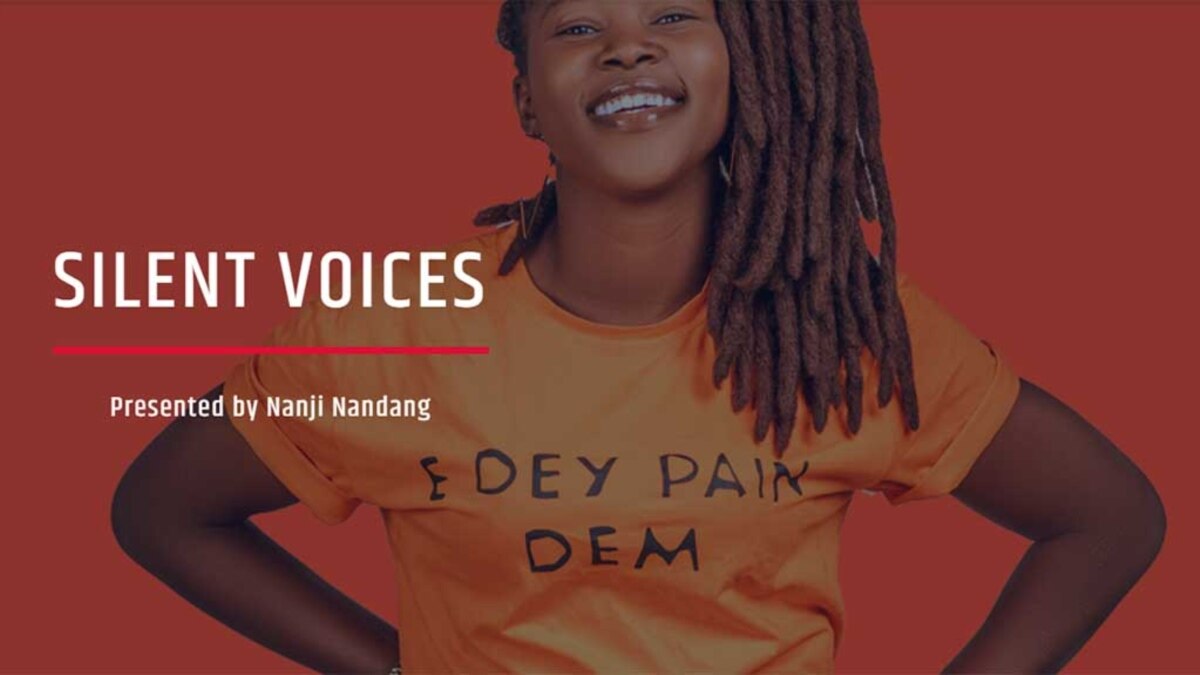 A radio show in Nigeria is helping to break down conservative cultural barriers by highlighting cases of gender-based violence, or GBV. Even before the COVID-19 lockdowns, many women and girls were victims of GBV.

Fatima spoke to VOA at a shop in Jos, Plateau State, Nigeria, where she is learning tailoring. Fatima, who asked that we not use her real name, is trying to put her life back together after being abused for almost two years.

She was returning home after evening prayers in April 2020, when two armed men assaulted her.

“They had a gun to my head and a knife to my throat as they took me into the building,” she said. “They raped me and they kept taking turns as they stabbed me doing the deed.”

Every Thursday evening, like many other inhabitants of Jos, she listens to a radio program where victims of gender-based violence talk about their ordeals.

At first, Fatima was too scared to report her attack to the authorities. Her rapists threatened to kill her if she told anyone about what had happened.

Fatima finally broke her silence. She called to speak with Nanji Nandang, the host of Silent Voices on the local radio station, Jay-FM.

“When they tell me about their problem, they feel like it’s a safe space,” Nandang said. “There were times when I was getting emotional on the show. There are times when I would be empty because when you hear certain cases you will wonder if we have normal human beings on Earth again because some people behave like monsters and that is really disturbing.

To help victims get justice, Nandang works with the International Federation of Women Lawyers, or FIDA. The nonprofit organization provides free legal representation to victims who report cases to the radio show.

FIDA representative in Plateau State, Mary Izam, said it is not easy to get justice for the victims.

“There are so many bottlenecks, so somehow we meet delays, but our presence also gives us a lot of breakthroughs,” Izam said. “There are cases that ordinary people will report to the police, and they don’t get the attention they need. But as soon as they call on FIDA for FIDA intervention, as soon as we appear, the police will speed up the process.

The Fatima rapists have not yet been convicted, but FIDA says it will follow up the case.

In June 2020, all 36 Nigerian state governors decided to declare a state of emergency over rape and other gender-based violence against women and children.

As part of their initiative, the governors aimed to impose tougher federal laws punishing rape and violence and set up sex offender registries in all states.

As Nanji Nandang draws attention to GBV, she signs saying, “…share your story with me, tell me what SGBV issue you face.