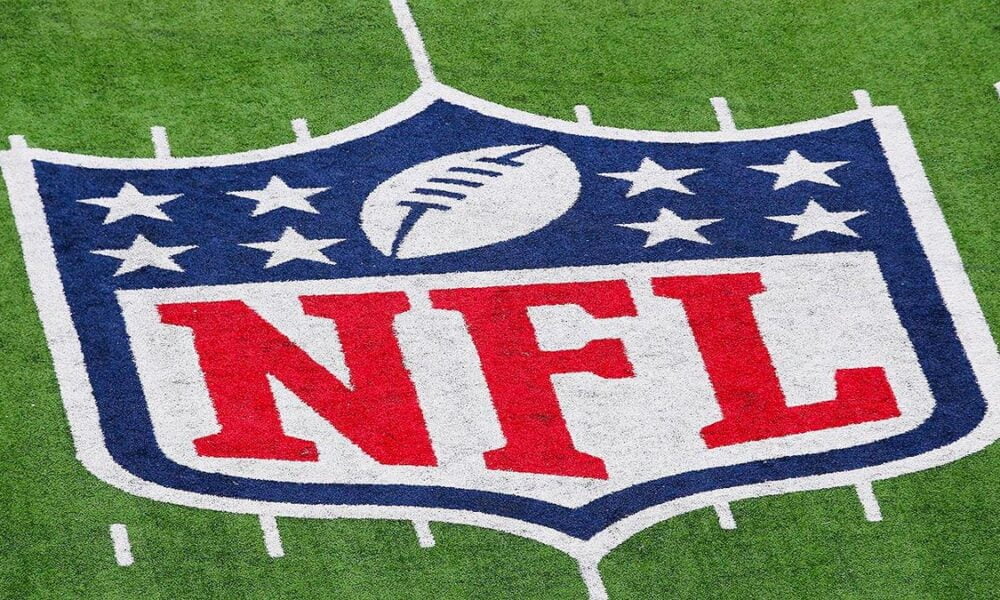 NFL Week 15 may not have gone as planned for the league, with many COVID-19 protocols pushing back games for teams, but it may have been a blessing in disguise.

In an extended week 15, audience increased for football Thursday, Saturday, Sunday, Monday and even Tuesday night.

Tuesday’s regionalised pair of NFL makeup games averaged 14.90 million viewers on FOX. It is the most-watched makeup match window in the league since a Vikings-Eagles game Tuesday night on NBC in 2010.

The last Thursday night football game to air on TV for the foreseeable future (Chiefs-Chargers) scored 10.0 and 17.86 million, an increase of 32% in ratings and 38% in viewers by compared to last year.

To complete the prime-time list, the Patriots-Colts drew 7.26 million viewers on NFL Network last Saturday night, up 29% respectively from last year’s game that opposed the game. of the SEC championship.

There might be something Brady Quinn and Jonas Knox said about Two pros and a cup of joe on Fox Sports Radio. They said they wanted more NFL football on weekdays, and it might not be a bad idea for the league to consider this.