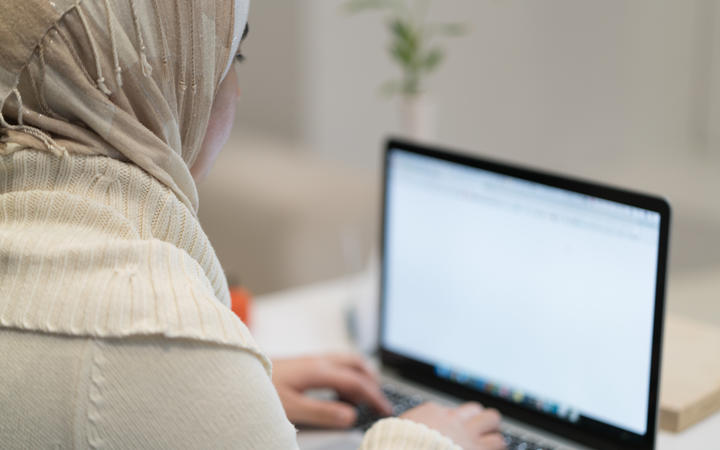 The Muslim community has been the subject of intense media coverage following the March 15 terrorist attack, including the positive response from non-Muslims to reach out and offer their support to those directly affected.

But Giulio Dalla Riva, senior lecturer in data science, said an algorithm used to analyze recent articles found the most involved negative words such as sad, angry, upset and fearful.

“The news turns to sad stories rather than reporting everything that’s going on. It’s like a painter not having all the colors available.”

For comparison, he said that the stories involving the Christian community were quite different.

“Stories about Christian communities are on average neutral; there are sad stories and positive stories, a beautiful and wide range of emotions.”

If he was keen not to speak on behalf of Muslims, he believed it was important that the media reflect all the diversity of stories about them, not just the saddest ones.

He also found that after three months of extensive coverage, the frequency of stories about Muslims fell to levels seen before the terrorist attacks.