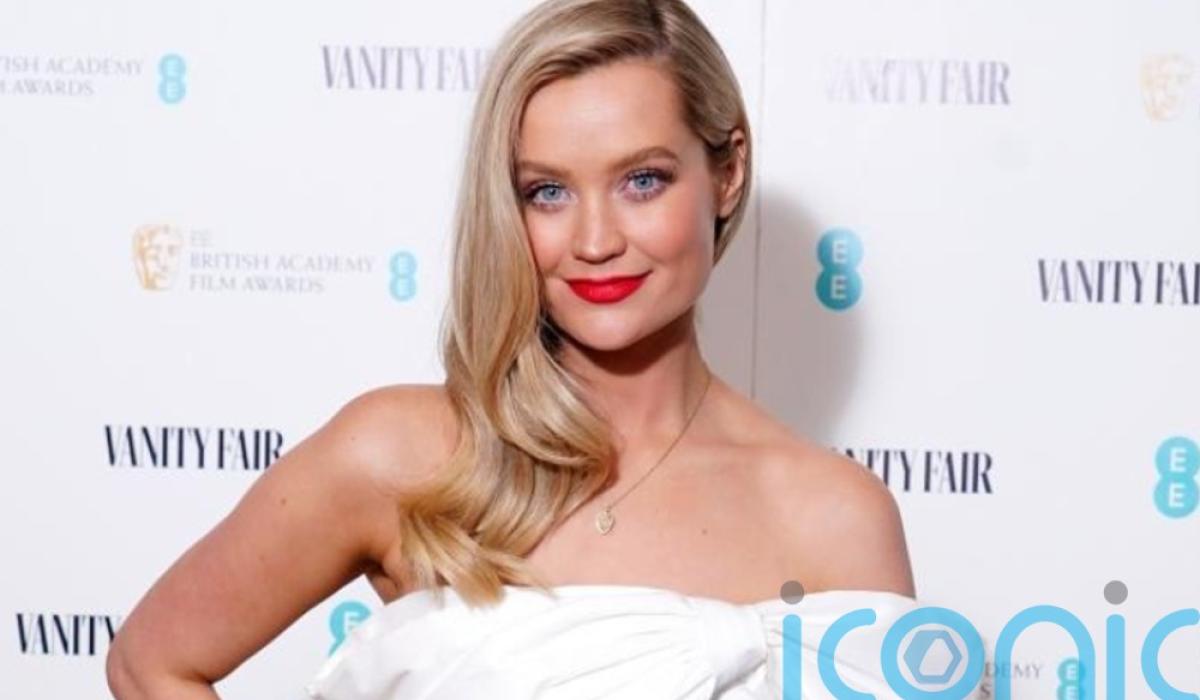 Helen Skelton was confirmed as the new host of a 5 Live radio slot on Sunday morning, after current presenter Laura Whitmore announced her departure earlier this week.

Skelton, 39, began her presenting career on Blue Peter in 2008, before presenting BBC One’s Countryfile, a role she has held since 2014.

On Wednesday, it was announced that Irish presenter Whitmore, 37, would be leaving her eponymous Sunday morning show after four years.

“We would like to thank her for the energy, insight and humor she brought to this program and look forward to working with her again in the near future.”

Speaking about the new show, she said, “I am so grateful to be joining the 5 Live family on a regular basis.

“I’ve worked with the station for years, and I look forward to celebrating and showcasing some of the stories and events that the Top 5 Live team covers.

The show will combine sports and current affairs discussions, which will complement the station’s live football commentary in the afternoons.

Skelton will regularly chat with notable sports figures, while the program will also aim to highlight some of the weekend’s smaller and less publicized sporting matches.

Skelton previously hosted a Sunday afternoon slot on the network during the Covid-19 lockdown on which she spoke to celebrity guests about everyday life and staying well and busy during the pandemic.

Skelton’s new show will be broadcast live from Leeds as part of the BBC’s plan to expand his creative and journalistic work across the UK.

The show is due to launch on BBC Radio 5 Live on August 14 at 10am and will air weekly.