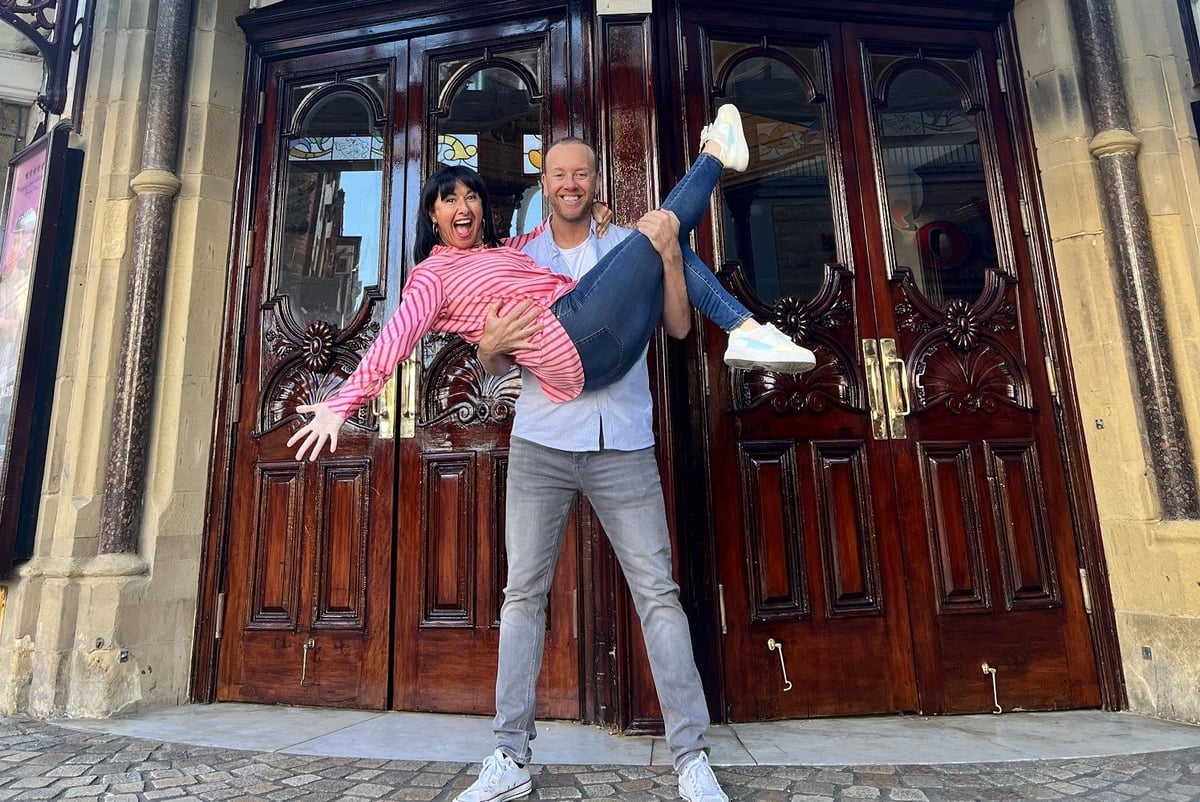 The iconic theater is teaming up with COASTAL Radio DAB to sponsor the popular show Drive Time, presented by the star duo.

This latest move is part of the Grand’s ongoing commitment to working with and supporting local community organizations wherever possible.

Hayley also appears as a good fairy in The Great’s Christmas panto, Sleeping Beauty, throughout December alongside panto legend and British Got Talent runner-up Steve Royle and Philip Meeks as the deliciously silly lady .

Andrew Howard, Audience, Marketing and Sales Manager at The Grand, said: “COASTAL was the perfect fit for The Grand.

“There is an excellent roster of presenters and we believe they will be a vital community resource and a welcome addition to the station.

“Hayley Tamaddon and Dan Whiston are huge supporters of The Grand and, of course, Hayley is the glamorous Good Fairy in our Sleeping Beauty panto this year!”

She said: “I am delighted to have an iconic local brand like The Grand Theater on board and to have the synergy of Hayley Tamaddon in the panto of The Grand this year makes it the perfect fit.

“I am really grateful for the support of the Grand Théâtre.”

COASTAL’s Drive Time airs Monday through Friday from 2-6 p.m. with Hayley and Dan.

She also won top prize in Celebrity Stars in Your Eyes and has starred in numerous West End productions and top TV series from Coronation St and Emmerdale to Shameless.

Dan is best known as a professional ice skater, three-time champion and now creative director of ITV’s Dancing on Ice and also appeared on stage in Snow White and the Seven Dwarfs at the Blackpool Grand in 2015.