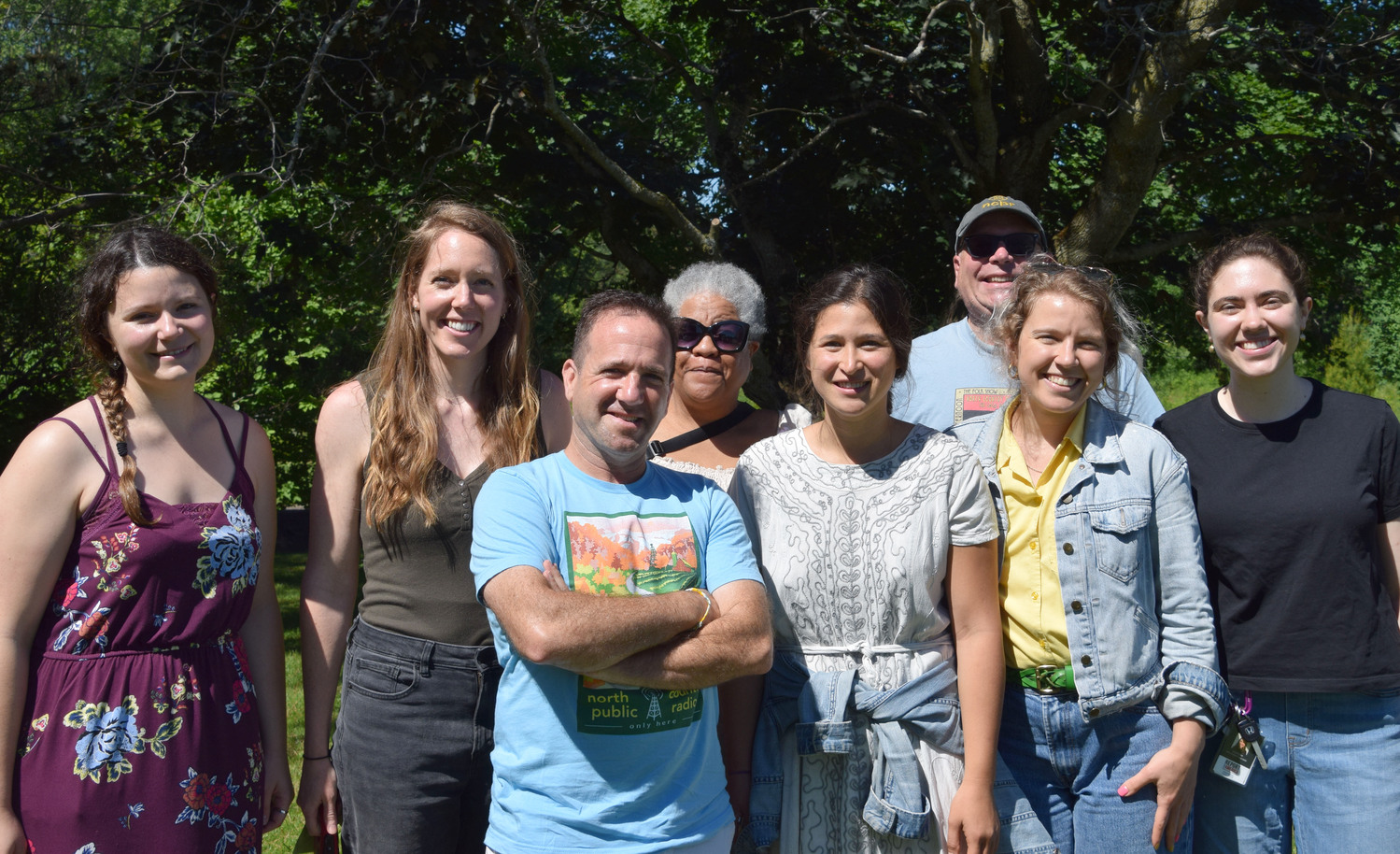 On June 24, 2022, the Public Media Journalists Association (PMJA) announced that the NCPR had won eight PMJA 2022 Awards in the categories of Investigative Reporting and Reporting, Digital Writing, Interviewing, Use of Sound, Series and Continuing News Coverage.

The PMJA Awards are the nation’s largest public media news awards and honor digital and broadcast journalists. More than 1,500 entries were judged by newsrooms of all sizes across the country. NCPR competes in Division B: newsrooms with 4-7 reporters.

“PMJA recognizes the best journalism in the public radio system,” says NCPR Chief Information Officer David Sommerstein. “To be honored with eight awards among such excellence is quite a feat for our small newsroom. We are so proud of the work that all of our reporters do every day to shine a light on the most important issues facing the North Country, and to reflect the diversity and sense of fun and enjoyment in our region as well.

“For a station the size of an NCPR station, to make such a splash in a national awards contest is an incredible achievement,” said NCPR station manager Mitch Teich. “I think the wide range of awards for everything from investigative reporting to sports to an interview with a music host. We try to provide the best content we can in the North Country and it’s really nice to be recognized for it.