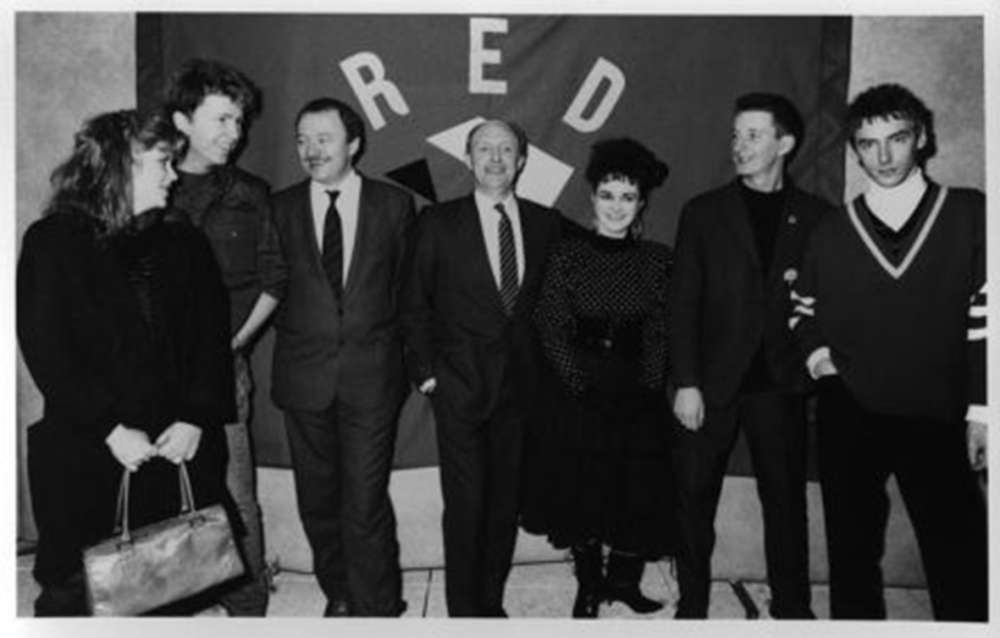 Before listening to Michael Taylor and Neil Summers on Tameside Radio on Sunday evening during their music therapy show, read their latest column for us…

We had a series of protest songs on our show a few weeks ago.

That’s partly because one of our favorite bands, The Specials, released a phenomenal collection of covers called Protest Songs 1924-2021, covering everything from early American folk to Bob Marley.

The secret to a great protest tune is probably that it works like a song first and foremost and sets that mood, stirring up latent passion, stirring up deep emotion. Kind of like a love song.

When it starts to get a bit embarrassing is when the audience feels lectured and slighted. Or when an artist associates himself too openly with a political party.

As we know, most protest music comes from the left side of politics.

Pop stars saying they are Labor supporters is nothing new, but there is also a danger that they will end up looking like they have been used and dragged into an unknown world.

The two examples of musicians I liked claiming they were conservative are written in musical infamy.

Electronic music pioneer Gary Numan said he was a supporter of Margaret Thatcher and was quoted in the music press for it.

Similar to a stack on Twitter today, he was often abused and dogged by his perceived arrogance, which he has since explained was due to his Asperger syndrome. Thirty years later, he described his Thatcher comment as “a noose around my neck”.

Then there was Paul Weller who resented the leftist posture of the Clash and others in the London art school punk scene. In 1979 he said he was going to vote Conservative.

It was supposed to be a liquidation, but it was still brought up in interviews years later.

Weller then joined Red Wedge, an attempt by the Labor Party to get bands playing under their banner for the 1987 election.

Although Weller wanted to do something for the strikers or the unemployed, the whole parade left a bad taste in the mouth.

Even on the fringes of politics, being too tied to a party can harm a group’s career.

The Redskins were a decent soul guitar band with a socialist politics. They were members of the far-left Socialist Workers Party and enjoyed some success in the feverish atmosphere of the 1984 miners’ strike. As soon as the strike ended, however, the Redskins’ point died too.

Likewise, an edgy guitar band from Manchester called Easterhouse burst to the surface at the same time and were seized by the slightly creepy Revolutionary Communist Party who envied their rival sect’s musical wing.

We played the blinding single Whistling in the Dark a few weeks ago and it remains one of the passionate and powerful pop tracks of that era. I wonder, did Easterhouse pay the price for their principles, or did they just make a reckless association?

So there is a lesson. Mix pop and protest by all means, but leave the parties alone.

You can listen to Michael Taylor and Neil Summers on Music Therapy on Tameside Radio 103.6FM on Sunday evenings from 9-11pm. Click here to subscribe and follow previous broadcasts.