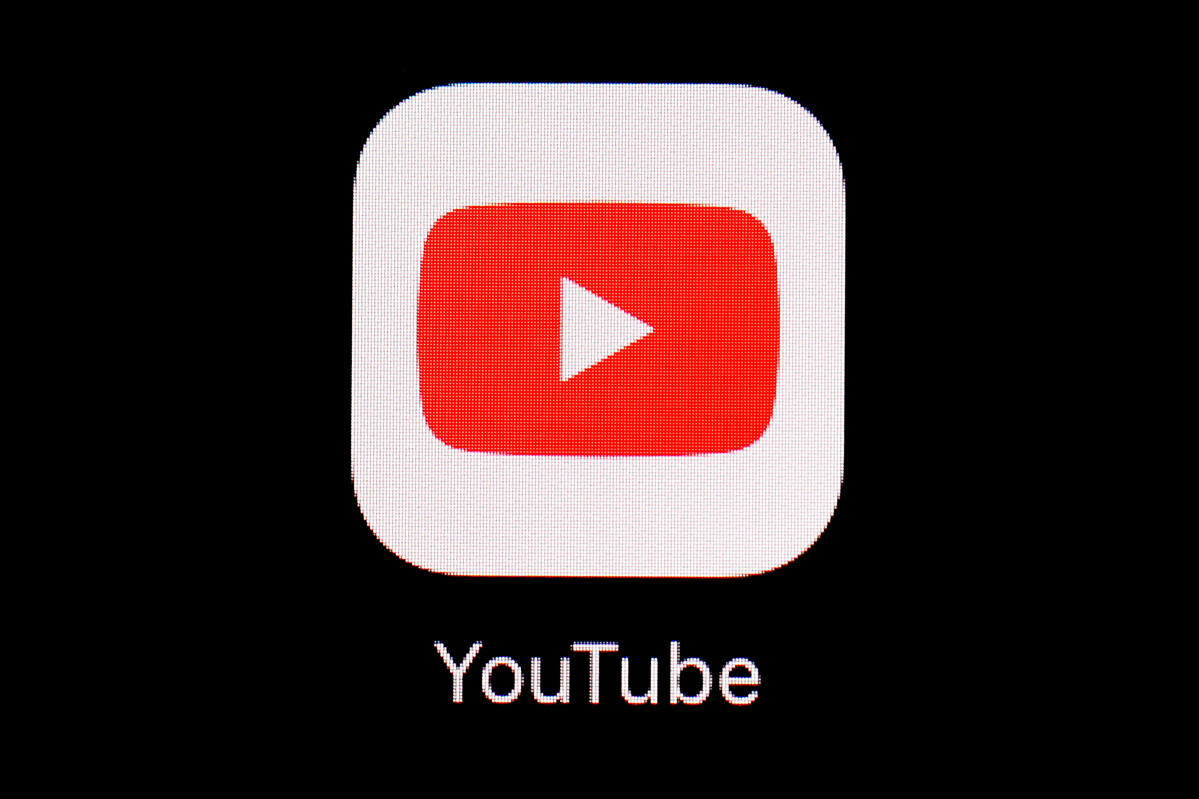 Roskomnadzor threatened “technical interference” if the channels were not restored, which was interpreted as a hint that YouTube could be banned from the Russian internet if Moscow’s demands are not met.

The video-sharing platform, which is owned by Google, began blocking global access to Russian channels following the invasion of Ukraine.

The Moscow media, for example, described news of the Russian invasion of Ukraine not as a war, but as a “special military operation to liberate the Russian-speaking population from Ukrainian nationalist forces.”

RT and Sputnik outlets were initially blocked in Europe. Then, a few days later, they started to be banned worldwide.

The number of affected channels has increased to 54 and includes popular television channels such as RBK, NTW and TNT, as well as Russian radio stations and news agencies.

Roskomnadzor said in a statement on Saturday that it had sent written requests to Google to “end discrimination” and ensure free access to information for all YouTube users.