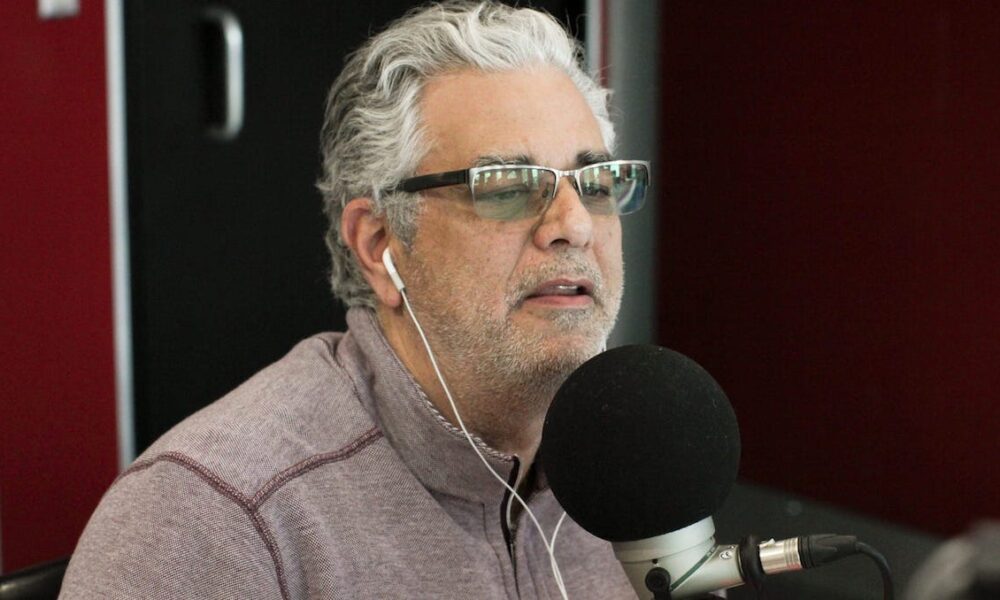 Bob Costas was back in the broadcast booth for TBS this post-season as the play-by-play announcer for the entire Guardians-Yankees ALDS game. It took some fans back to the days when Costas was the main voice of playoff baseball games for NBC, but it also received some criticism. However, Costas was critical of himself, especially in one particular game.

Costas was the guest of The Michael Kay Show Thursday with Don LaGreca and Peter Rosenberg as the show celebrates 20 yearse anniversary with 20 distinguished guests in 20 days. During the segment, Costas said he probably started the series relying a little too much on the prep work he had done.

“I loved being around her and it was a good series. It lasted five games. I’m very self-critical even when I was in the prime of my career. If there was something thing, even slightly, it bothered me. I thought that in the first game I was so well prepared that I probably relied on that preparation too much in the first game. It was a little out of proportion. It didn’t It wasn’t that everything that was said didn’t belong here, but I could have spread it out a bit more, but then the 2-5 games, I think it was good.

While fans may have complained that too much history was part of the show, Costas says it’s relevant for a national broadcast even though fans of the teams playing might already know these historical facts.

“Those who say a history lesson is irrelevant if you’re 25, when I was 25, I wanted to hear about the history of baseball.

“If someone tells me that quoting that Game 1 on October 11 is 74 years to the day since Cleveland won the last World Series and it shouldn’t be mentioned that night, I can’t be d okay with that same one percenter. That’s just stupid. If someone says I watch the Yankees or the Guardians all year when I already know some of that, that’s a national show. Somebody “Anyone in Tacoma or Sacramento doesn’t know all that and you have to frame that. I don’t think philosophically that’s ever the wrong thing to do. It’s the right thing to do.”

“I think I’ve been able to weave that stuff in pretty deftly throughout my career and I think maybe I only did a B job on it in the first game of the series, but after that everything was fine.”

Costas mentioned that he would never compare himself to any broadcaster, but he measures his success against himself:

“You want to be as good as you can be. I’ve never compared myself to another person in my entire life. But, I compare myself to my best version of myself. Maybe you don’t. You can’t get there all the time, but you’d like to get reasonably close to it every time.

Kay asked Costas how a national broadcaster combats criticism that it only supports one team and not the other:

“You reject it out of hand. You should always be open to reasonable perspectives or criticism, but some things are just plain silly. Every national broadcaster will tell you the exact same thing… There were people in Cleveland watching the same TV show, hearing the exact same words spoken, who thought me or Ron Darling were being unfair to the Guardians, clearly rooting for the Yankees. Yankees fans, he was clearly disappointed when Judge hit a home run or he was so thrilled when the Guardians won Game 3 in the bottom of the ninth… As you know, you’re supposed to reflect the stadium atmosphere.

“People think oh boy, Bob Costas eulogized Mickey Mantle and he grew up in New York and he raves about his childhood memories about baseball. But, like you, I’m also a professional. I know what my job is. I try to be objective and appreciate both teams and reflect what’s going on in the show. This is a particular review, it’s not even a review , it’s nonsense. It’s a recurring joke among all network broadcasters.