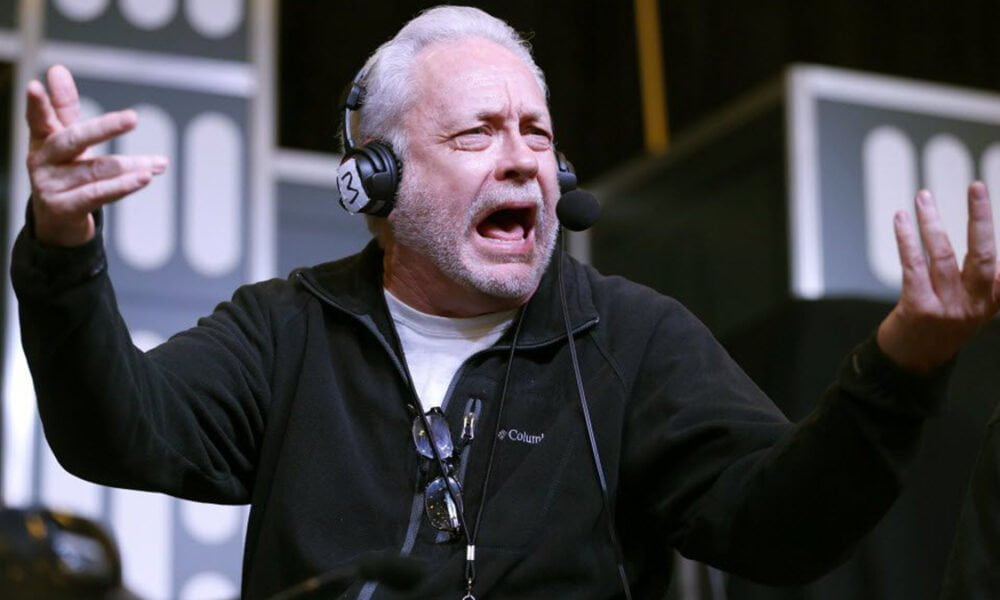 Mike Rhyner, the founder of sports radio juggernaut The Ticket in Dallas, isn’t stepping down to launch a direct competitor in the DFW market.

Richie Whitt wrote in a story for SI Fan Nation’s Cowboys Country site that the new sports gossip will be called 97.1 The Freak. The Freak will replace rock station 97.1 The Eagle, and the format change is believed to take place as early as Friday.

Rhyner called it a career in January 2020 after four decades in the sports radio industry. He started The Ticket in 1994 and made it one of the top stations in the country and consistently the number one sports speaker in Dallas-Fort Worth.

The talent lineup for The Freak is believed to consist of Rhyner, Eagle hosts Ben Rogers and Jeff “Skin” Wade, former 105.3 host The Fan Jeff Cavanaugh, and Julie Dobbs and Mike Sirois who were previously with The Ticket.

Rhyner tweeted Friday morning his desire to get back on the air to talk about Yankees star Aaron Judge’s pursuit of the American League single-season home run record held by Roger Maris.

Then on Saturday, while promoting his Tom Petty tribute band’s appearance at a Dallas venue, Rhyner seemed to drop a clue about The Freak.

Whitt connected the dots further, pointing to a response from Cavanaugh.

It is understood The Freak will have the rights to Dallas Mavericks games, which The Eagle picked up last season.

Combined with a range of voices that many DFW listeners are very familiar with, The Freak will aim to shake up the landscape of sports talk in the Metroplex.