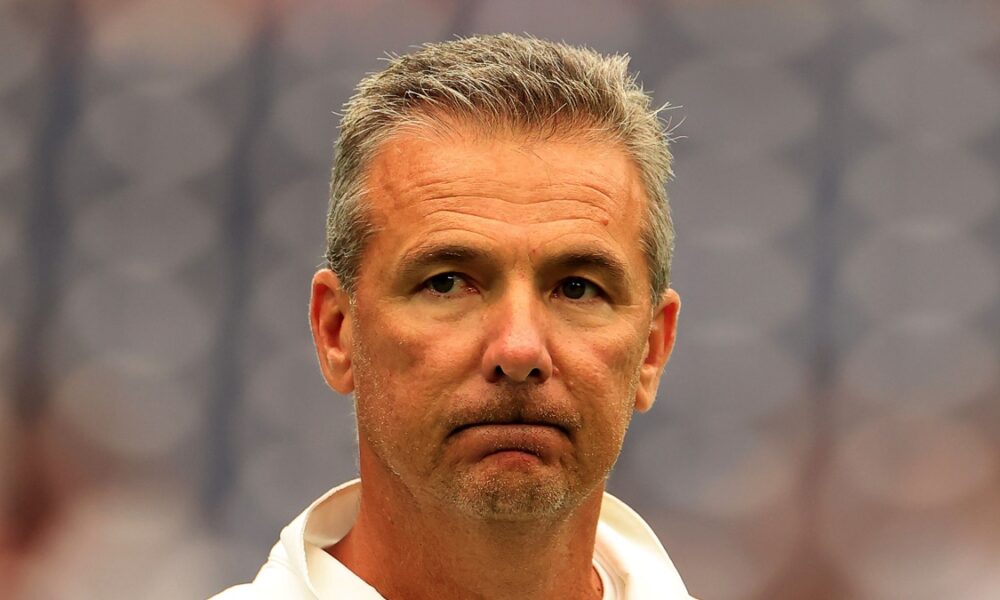 Boomer Esiason and Craig Carton have been paired up in the mornings on WFAN for a decade, so it’s safe to say the pair know each other pretty well. After Carton got offended about something Esiason said earlier in the week, the former NFL quarterback pointed out that his former co-host had a habit of remembering things.

A caller asked Esiason if he had any thoughts on what Carton had said about him, and Esiason went on the offensive.

The caller’s question came after Gregg Giannotti was late to the morning show earlier in the week, and Cardboard and Roberts were surprised that Boomer Esiason didn’t say the last time his co-host was late he never saw him again, alluding to Carton being “late” for the show after his arrest in 2017 for securities and wire fraud.

“He keeps the receipts, he has a long memory,” Esiason said.

“People who wronged him, he remembers,” Al Dukes said.

“Nothing but support,” joked Giannotti.

“I mean, I bought him mackerel when he was in prison. I tried to keep doing it, but they wouldn’t take my credit card anymore,” Esiason revealed.

“What, is there like a mackerel quota?” asked Giannotti.

“And you exceeded that in mackerel?” Giannotti replied.

“I don’t know what it all entailed, all I know is that the first three or four times there was no problem, then the next time it just kept declining, declining , decline. I don’t know why,” Esiason said.

“Maybe he didn’t want your mackerel,” Giannotti mused. “Maybe he was like, ‘I don’t need that pimp anymore. You wronged me. That’s probably what he was saying. Holding a grudge.

“That’s the thing. He likes to hold grudges,” Esiason concluded. “Then he has to go to his therapist to talk about the whole thing. And I wouldn’t say that unless he said it on the radio, and he said that on the radio.