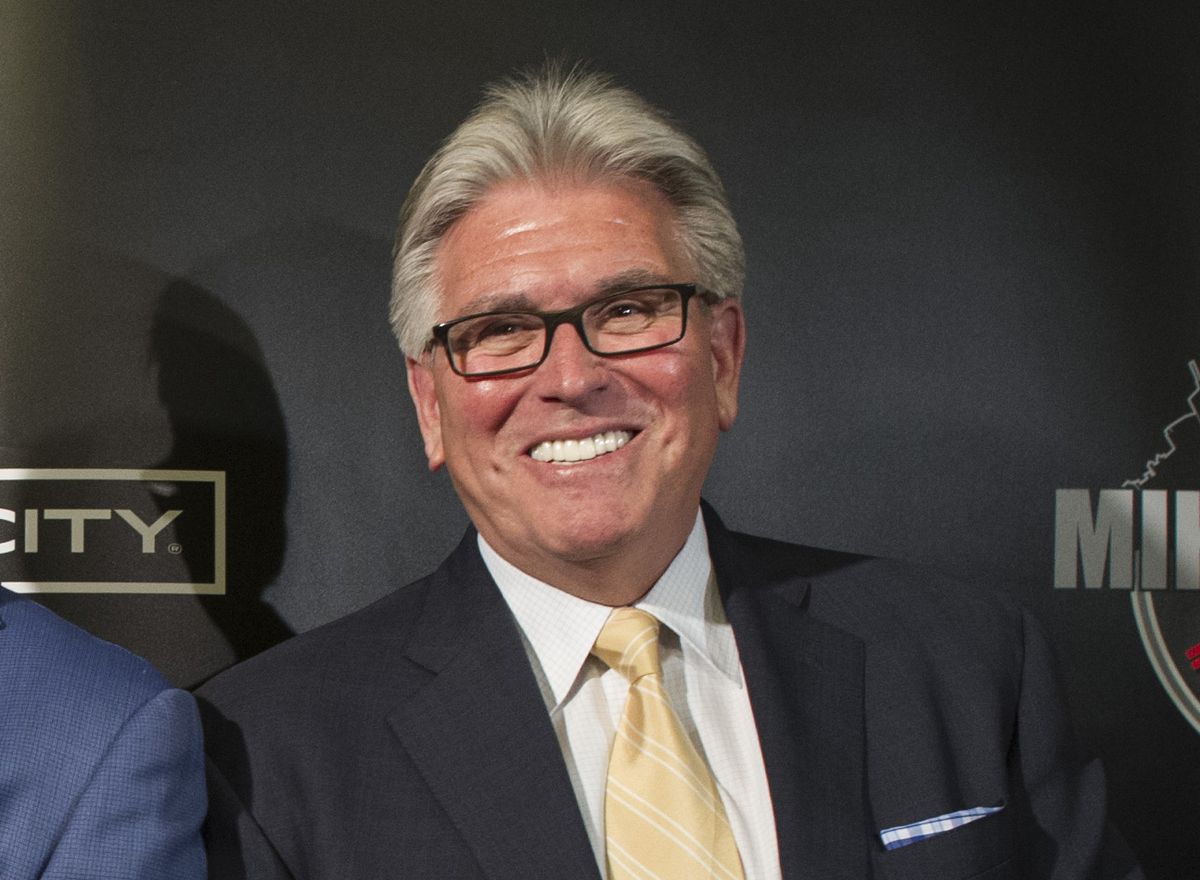 Rush Street Interactive announced today that it has entered into a content deal with Mike Francesca, one of New York’s sports radio legends.

Financial terms of the deal were not disclosed, but the pact calls for Francesca to develop exclusive content for the gaming company’s BetRivers and PlaySugarHouse brands.

Based in his hometown of New York, he will host a series of podcasts twice a week, as well as a series of digital videos that will appear on the various platforms of BetRivers and PlaySugarHouse,” according to a statement from Chicago-based Rush Street Interactive.

Francesca’s relationship with RSI is the latest example of the growing intersection of media and sports betting. In a report published last year, Macquarie Research said such arrangements could generate up to $30 billion in iGaming and sports betting revenue by 2030.

For RSI, the relationship with Francesca makes sense

New York, which is the fourth largest state, is the newest addition to the RSI list, and it is already meeting and exceeding expectations in terms of becoming one of the top US sports betting markets. This underscores RSI’s prescience in adding Francesca to its marketing lineup, as he is arguably the best-known sports radio personality in the Tristate area, which includes New Jersey.

“Francesca co-hosted the highly successful and popular Mike and the mad dog program on WFAN, and followed that up with another decade of ratings dominance with his mike is on program,” according to the statement.

Francesca will also attend select sporting events throughout the year, where he will create videos with fans and sports bettors. The press release does not indicate where and which sports. For many Tristate-area listeners, Francesca is synonymous with commentary on New York’s professional baseball and soccer teams.

RSI sees value in media and technology partnerships that help it expand its total addressable market.

Thanks to a recently announced agreement with the media conglomerate Grupo Multimedios, the game company has the right to enter Mexico, which should happen in the second quarter. Analysts estimate that RSI can achieve a 5-10% market share in Mexico, implying additional revenue of $20-40 million to go with $40 million in Colombia. This highlights that there is significant potential for sports betting in Latin America.