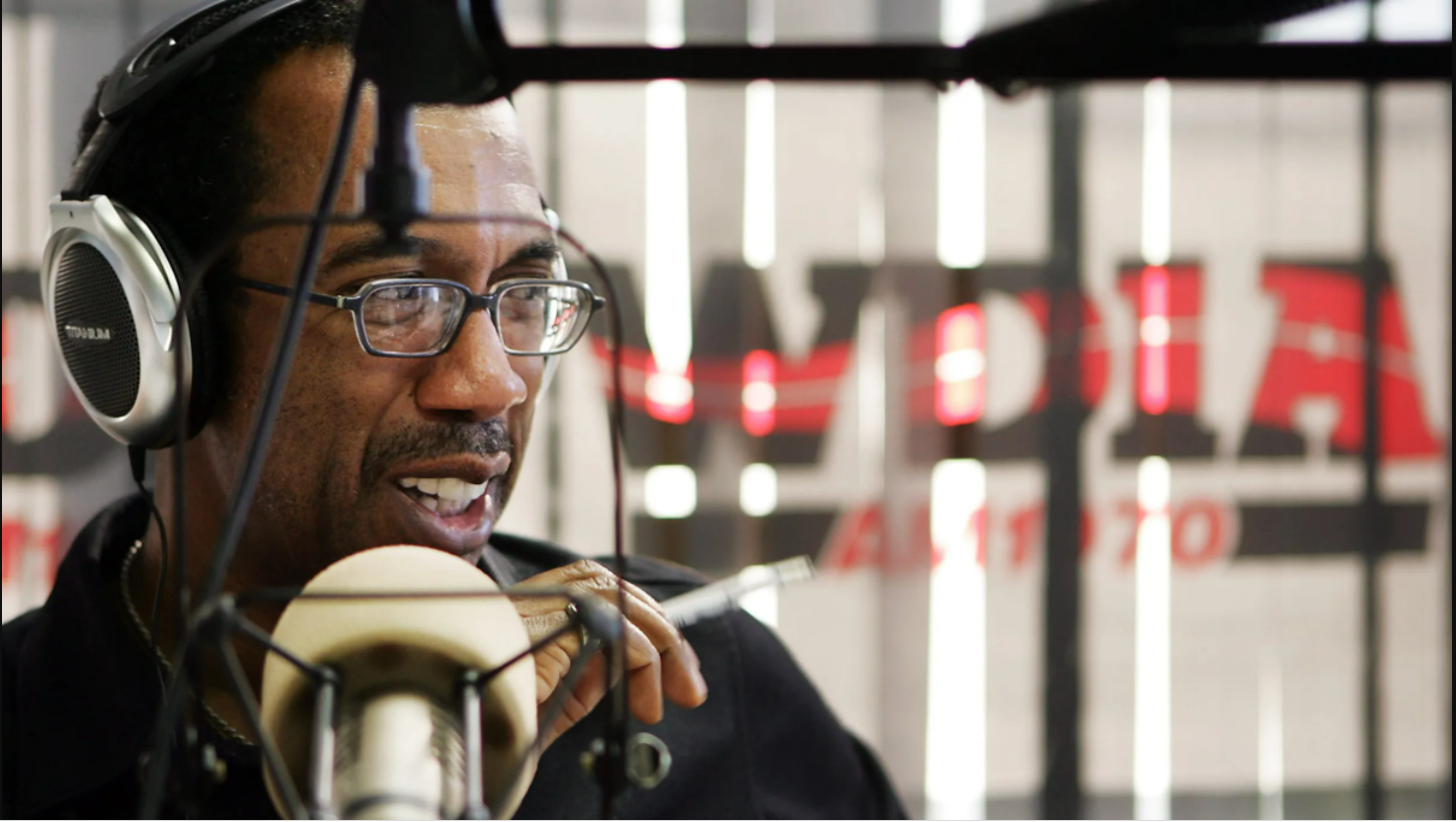 According to The commercial appeal of Memphisradio personality Bobby O’Jaywho was on memphis WDIAdied at age 68. His cause of death was not mentioned.

The station confirmed his death on its Facebook page.

“It is with great sadness that we share the passing of the legendary Bobby O’Jay. Bobby was a pioneer in the industry as well as a legacy in the community for several decades. We offer our deepest condolences to his family , his friends and his loyal listeners during this extremely difficult time. He was such an important part of WDIA and the city of Memphis, words cannot express how much he will be truly missed.

His death surprised many as he was on the air Tuesday morning. He was inducted into the Tennessee Radio Hall of Fame and also served as program director at WDIA.

“Bobby was stable; he was steadfast,” said one of his friends, Fred Jones, the founder of the Southern Heritage Classic. “People in this community respected Bobby. No matter where you went, you would hear people asking, “Did you hear what Bobby O’Jay said this morning?” Its reach was strong throughout the community. Few can sustain that kind of impact in the ever-changing and evolving world of radio.

I am truly sorry to learn of the passing of Bobby O’Jay. I know for many Memphis residents, including my wife, the day wasn’t complete unless they tuned in to hear what Bobby had to say. I’ve always loved being with Bobby on his show or whatever. pic.twitter.com/DoZ0sl9QNg

O’Jay said that when he was 14, he was visited by his first cousin, Melvin Jones, who arrived at his Batesville home in a brand new burgundy 1967 Mustang and sharp clothes. Jones was a developing radio DJ and future radio executive. At this point, O’Jay knew he wanted to be involved in radio.

The legendary broadcaster then received formal radio training at the Institute of Broadcast Arts in Milwaukee, Wisconsin. He began his successful career in 1972, where he worked at radio stations in Montgomery, Alabama; Milwaukee; Flint, Michigan; Chicago; Houston; and Dallas.

In 1974 he moved to Memphis and began working at WLOK-AM 134, and in 1983 O’Jay went to work for the nation’s first black radio station, WDIA. In 1949, WDIA became the first radio station in the United States aimed at black audiences.

In 2018 he was inducted into the Tennessee Radio Hall of Fame.

“I’m leaving a legacy for my family,” O’Jay said at the time. “Here’s a guy from the cotton fields of Mississippi, but I’ve managed to work some of the biggest stations in America. I’ve met some of America’s biggest stars. Although there were ups and downs, it was more fun than anything.