Megyn Kelly: Don Lemon will ‘always do something stupid’ 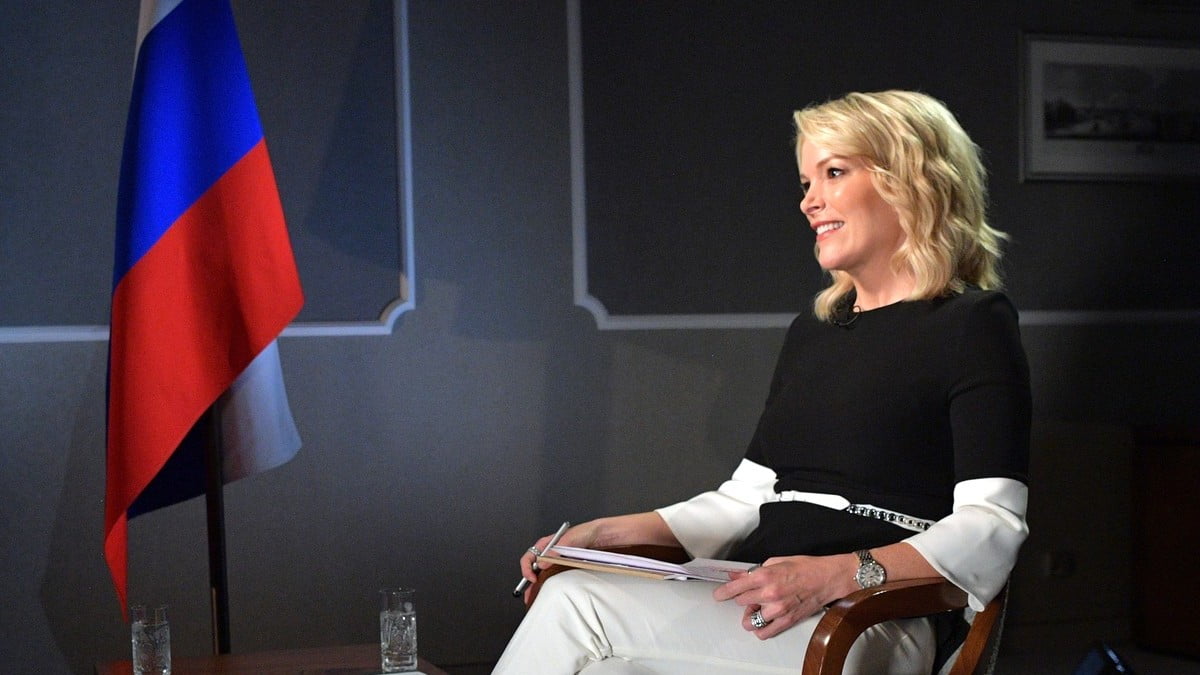 Ben Shapiro appeared on The Megyn Kelly Show Thursday and the two discussed media coverage of Hurricane Ian. Don Lemon has long been at the center of Kelly reviewand it continued with Shapiro.

“You can take it to the bank [CNN anchor] Don Lemon is going to do something stupid,” Kelly told Shapiro. “When there is a national tragedy, when there isn’t, it really doesn’t matter. He was trying to cover [the hurricane] while he was moving in; people are dying, and he has an official from the Hurricane Center with him. This guy must have slapped Lemon.

“I love when big science fans go around trying to disprove real climate scientists by saying ‘when I was a kid, I remember,'” Shapiro said. “Yeah, and when you were a kid, all the adults appeared to be eight feet tall. So there is this. Also, the data is pretty clear and indicates that there has been a slight decrease in the number of major hurricanes making landfall in the United States over the past century, and possibly a slight decrease in intensity.

“What’s really amazing is that the media will now paint anyone who doesn’t attribute this to climate change – the intensity of this hurricane or any hurricane – then they will try to say you are a denier But every climatologist will do exactly what this NOAA official says. They will refuse to identify any data point with climate change,” Shapiro continued.