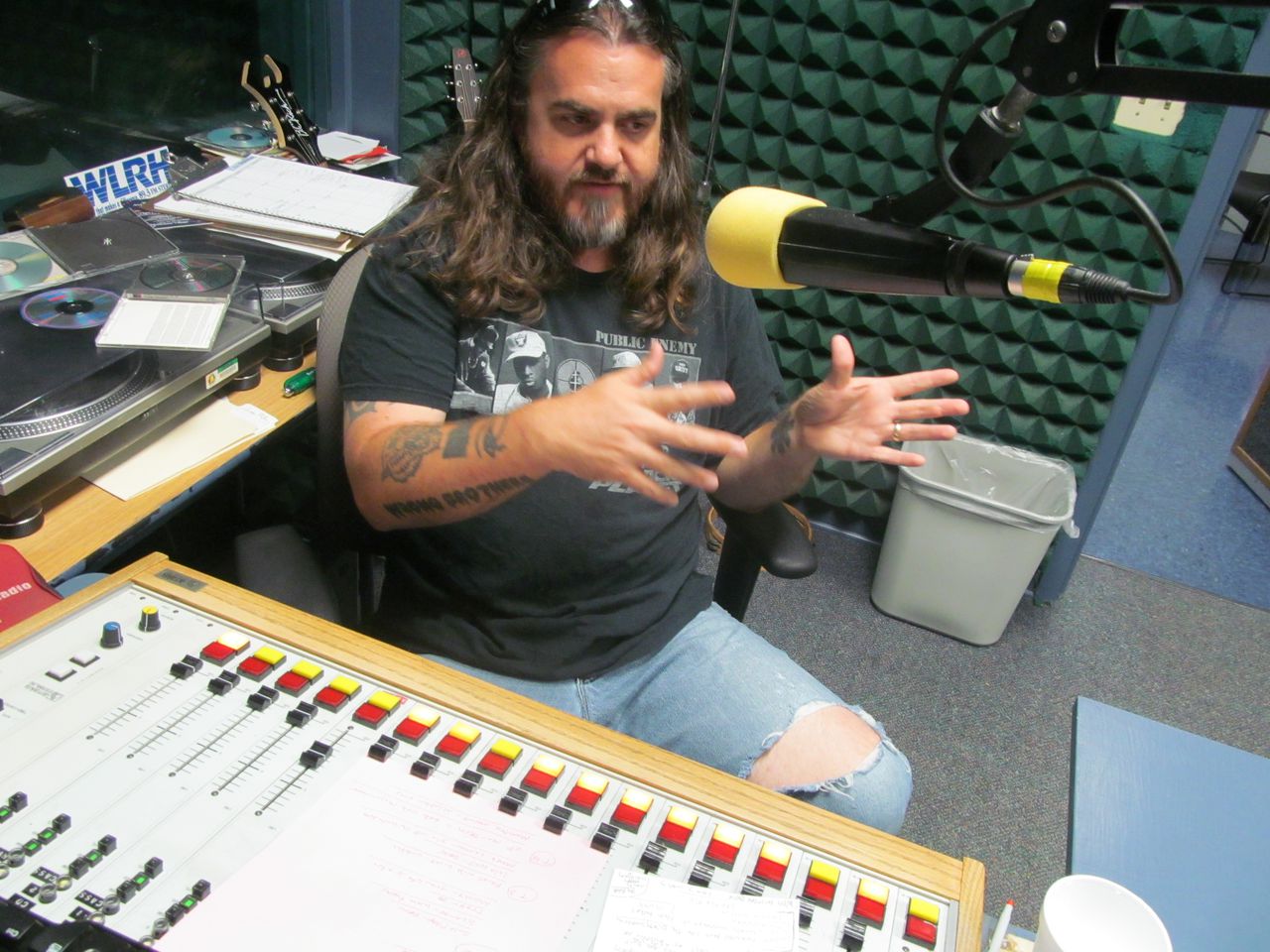 “I wonder what the hell he’s going to play next.” Brad Posey hopes “The Invisible City,” his local public radio show, will have that effect on listeners.

Posey can be reassured about that. The show is an incredibly free-form affair, a throwback to 80s and 90s college radio.

“The Invisible City” is the only place on Huntsville radio where you’ll hear songs from iconoclasts like Bad Brains, The Smiths and PJ Harvey played on weekend nights. The vibe sung by The Replacements on “Left of the Dial”, that band’s 1985 anthem on non-commercial radio. And yes, Posey mixes in a few replacements in his two-hour shows, which air at 7 p.m. Fridays and 10 p.m. Saturdays on WLRH 89.3 FM.

“It’s like just an extension of my personality,” Posey says of “Invisible City,” “or who I am at any given moment. Listeners have to be a little brave sometimes.

While Posey will occasionally play mainstream artists, like Van Halen or Metallica, he usually spins music that challenges. “A few months ago, I went into this phase of real Krautrock, prog-rock, jazz fusion, Frank Zappa, Miles Davis for several months. And I guess some listeners probably thought, “Oh my God, here we go again.” It’s 10 minute songs and there’s a lot of saxophone.