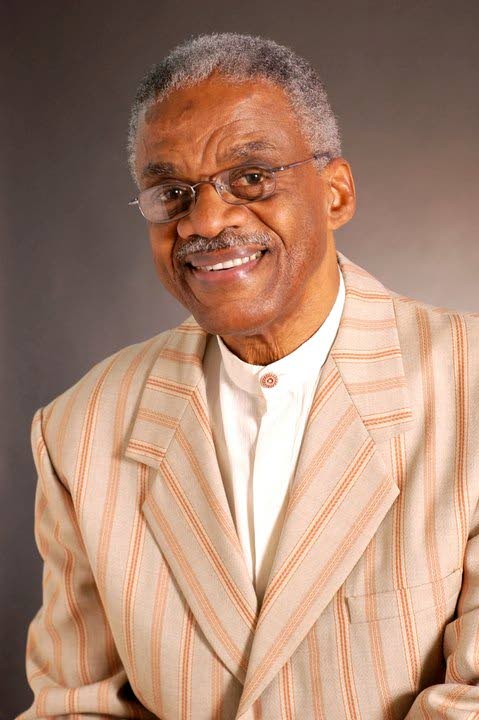 She said the association was deeply sorry for the death of the “king of TT announcers” and that broadcasters, especially radio, felt they were losing a foundation in the media.

Mathur recalled that Elcock was nearing the end of her career when she joined the now defunct National Broadcasting Service Radio 610, where he had his program, Elcock in the Morning.

“I remember this really amazing dynamic personality who just wanted to contribute in some way, not just to journalism, but to really positive, brilliant journalism where he wanted people to feel better about themselves, to inspire people with hope. And I think he did it through his art.

Known as Big Brother Dave and the Dean of Broadcasters, he touched the lives of schoolchildren on their way to school, civil servants with their radios on, politicians who wanted to make sense of the people, and many more. others.

“We all remember how his show started with the gospel anthem, One Day at a Time, and the jingle ‘David Elcock in the morning.’ It just became part of the national psyche and part of a young country defining itself, finding its way, and David Elcock was really part of the scene.

She said his career was not separate from his private life and he embodied the spirit of what it was like to be a media professional.

“He was a man with a big heart who wanted to reach everyone he could. He used the power of radio just to make people feel good.

Dale Enoch, news manager for One Caribbean Media’s radio station network and popular radio host on i95.5 FM, said Elcock commanded the airwaves for years so nearly every adult in the country had a some experience listening to Elcock.

Elcock had already left when Enoch started working at Radio 610 but Elcock came to see how everyone was doing. At i95, Elcock continued to visit him and his morning co-host, Tony Lee, and even shared the show with them a few times.

“He was a real professional. He always expressed concerns about the direction of the media over the years and we always shared opinions about it.

“Even though he hasn’t practiced for a while, I feel a sense of loss because he was a great media professional. He started the morning show. Those of us who came after really stand on his shoulders.

Elcock’s friend and former journalist Jones P Madeira recalled that they were both at Voice of Rediffusion in the late 1950s and early 1960s.

“We were just voices on the radio. We were not employed by them. We just walked in, did what we had to, and left at the end of the day as if we were institutionally responsible for the program we had just put in place. In other words, we were exploiting ourselves.

He said Elcock “offered himself” and eventually earned his place on the staff when a position opened up. He loved radio and encouraged Madeira to be more intimately connected with it.

He lamented that Elcock hadn’t been well “for a while” and lost touch with many people who loved him dearly.

“Dave was a good soul who loved people and offered all his help to anyone who came after him.”