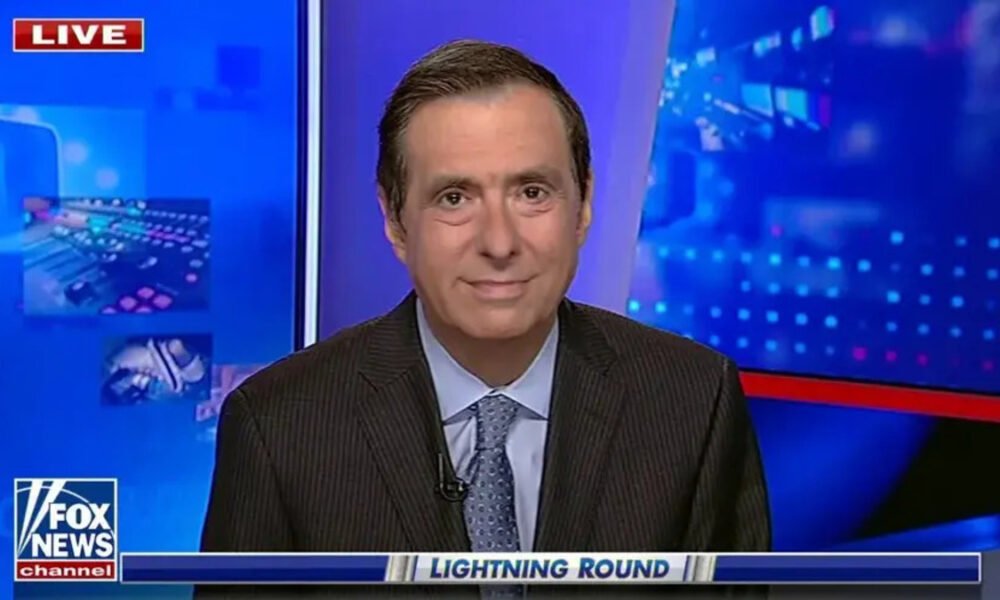 Friday on HBO Real time with Bill Maherthe comedian ended his “New Rules” segment with a takedown of what’s called the “wake-up call.”

“You can get creative with a novel, a TV show, or a movie,” Maher began. “But the history books? This is not meant to be fanfiction.

“How we teach history to our children has become a big controversy these days,” Maher continued. “The Liberals accuse the Conservatives of wanting to whitewash the past. Sometimes it’s true. Sometimes they do. But many liberals also want to abuse history to control the present and last month an academic named James Sweet came under fire for calling on them to do just that.

“[Sweet] criticized the phenomenon known as “presentism”, which involves judging everyone in the past by the standards of the present. It’s the belief that people who lived 100, 500 or 1,000 years ago really should have known better,” the host joked. “Which is so stupid. It’s like getting mad at yourself for not knowing what you know now when you were 10.

“Did Christopher Columbus commit atrocities? Sure. But people back then were generally atrocious.

Real time with Bill Maher is currently in his 20e season on HBO.