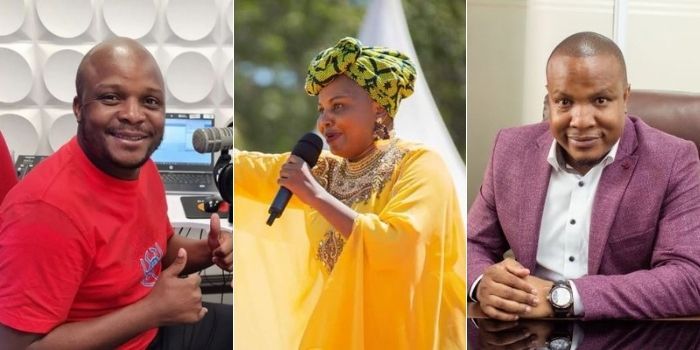 Over the past few weeks, various media personalities have been involved in rigorous campaigning, seeking party tickets ahead of the Aug. 9 election.

Among the media personalities who have won the primaries is the former Kiss FM presenter, Felix Odiwuor, known as Jalang’o.

He will face outgoing President Nixon Korir of the United Democratic Alliance (UDA).

Another journalist who won the ODM primaries is a former AlJazeera journalist, Mohammed Adow, who won the Wajir South parliamentary contest.

Adow was among the candidates who received their certificate of nomination from former Prime Minister Raila Odinga on April 21.

Interestingly, she will face her older brother, Hassan Chidzuga, in the August 9 election.

Chidzuga’s UDA counterpart, Bonnie Musambi, will run for the Kitui Central parliamentary seat. The former Kenya Broadcasting Corporation (KBC) Radio Taifa The journalist was among the candidates who received a direct ticket from Ruto’s party.

Musambi will face incumbent Makali Mulu, who is defending his seat on a Wiper Party ticket.

Another prominent person who won the primaries is city blogger Robert Alai. He is the ODM party’s candidate for the seat of Kileleshwa County Assemblyman.

On the other hand, some media personalities also lost in the primaries. Among them is a renowned radio presenter, Njogu wa Njoroge, who failed to win the UDA Njoro parliamentary ticket.

After the appointments, the former Kameme FM presenter expressed his dissatisfaction with the nomination process. He said the primaries were rigged in favor of his opponent. 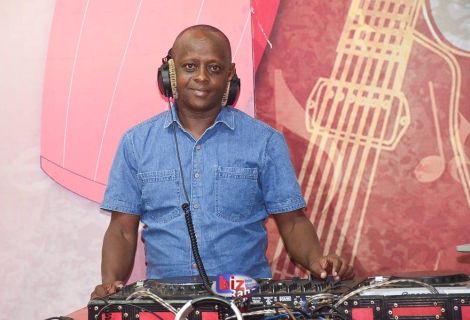