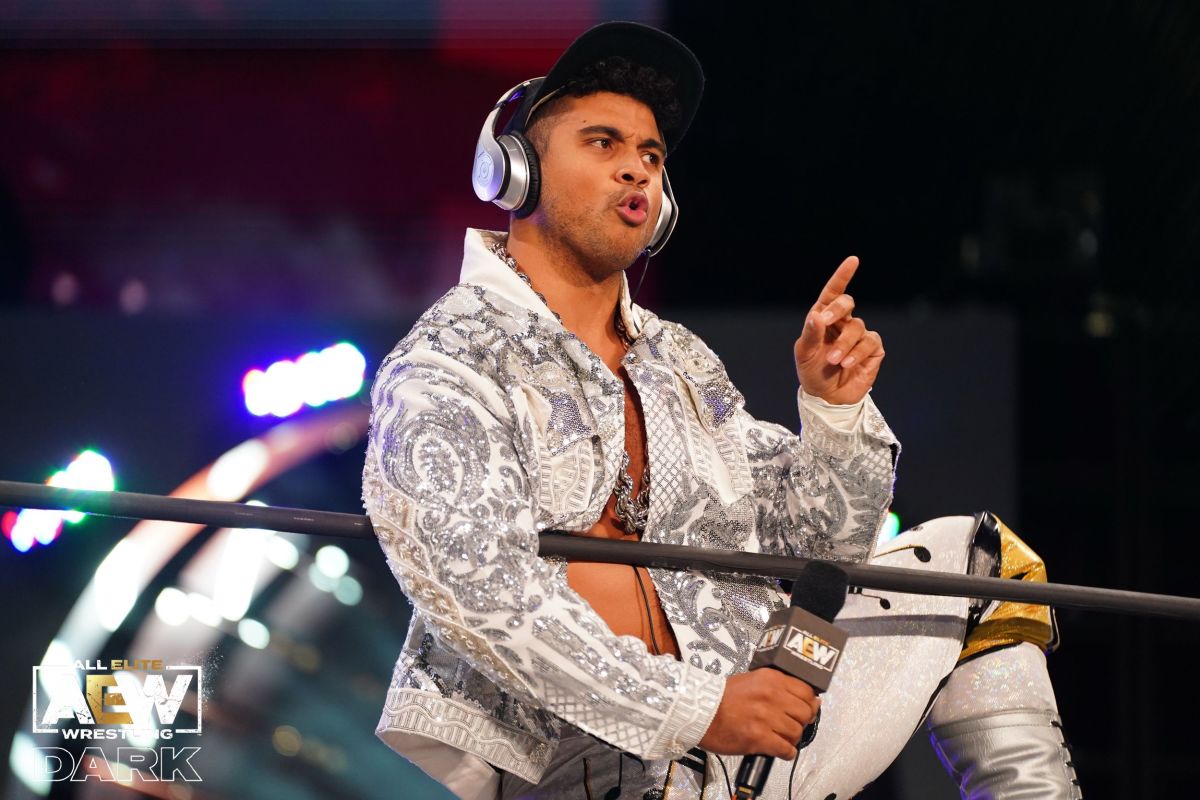 The Acclaimed’s Max Caster is the latest to qualify for the Face of the Revolution ladder match at Sunday’s AEW Revolution.

Caster beat 10 (Preston Vance) of the Dark Order in a Dynamite qualifier on Wednesday which saw Jack Evans hit 10 with Caster’s boom box, allowing Caster to cover the victory. After the match, it was revealed that Evans was paid off by Matt Hardy, who was arguing with Dark Order.

Caster joins former TNT champion Cody Rhodes, Lance Archer, Penta El Zero M and Scorpio Sky with the latest contestant yet to be named as a surprise. The winner will receive a future title shot at TNT Champion Darby Allin.

Here’s the full map for Revolution: