Marcus Thompson at ‘Murph & Mac’: Draymond Green is still tearing up the media 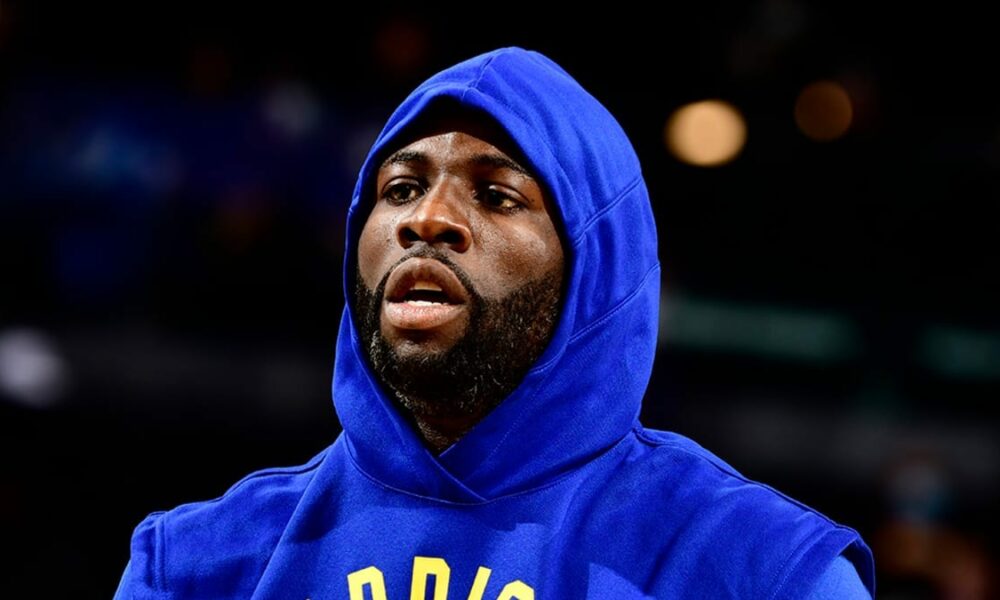 Was the media responsible for announcing Tom Brady’s retirement and then changing his mind 45 days later?

That’s what Tom Brady Sr. said Dan Hausle of 7News in Boston in a phone interview for the Monday night newscast on WHDH.

“I think people kind of put him in a corner and all these rumors and things before he was ready to make a decision and he had to say something just to get rid of the reporters,” said Brady Sr.

After Brady initially refuted the report by Adam Schefter and Jeff Darlington of ESPN who said he was going to retireto make a personal announcement two days later, many speculated that the future Hall of Famer was not ready to make or share his decision, but the news forced him to speed up his schedule.

This could explain why Brady’s father and agent, Don Yee, was quick to say the ESPN report was premature.

Brady Sr. called on Mike Greenberg’s ESPN radio show, GreenishTuesday afternoon to follow up on his remarks to Hausle.

“What happened eight weeks ago was a group of people announced that he was retiring, before he was ready, right after he lost,” Brady Sr said. “These losses are painful. You don’t just turn around and get up and go. It’s painful at the end of the year, putting in six months and all the sorrow and all the joy. It’s It’s hard; it’s emotionally heartbreaking.

“It’s like your car has run out of gas and then someone asks you a question and everyone tells you, tells everyone they know what they were doing. They were announcing his retirement even before he retired. The media made the news.

It may be true that Schefter and Darlington’s report made Brady feel like he needed to announce his decision sooner than expected, perhaps before he could think about it more than he wanted. . But if Brady didn’t want to retire, he could have shut up. He told Jim Gray on his podcast that he had not made a decision and that he would do so “when the time comes”. Why not stick with that?

Besides, why not just admit that he changed his mind? That he wanted to retire for his family but everyone realized he could still play? That’s basically what Brady Sr. told Greenberg.

“After having time to reflect with his family, you know, what gives him the greatest joy of his life, and they all agreed that this is the way forward that works best for the Brady family,” did he declare. “It just took a bit of time to fix this problem.”

So why blame the media? To be fair, Brady’s dad says it, not Brady himself. But does he speak for his son somehow? Is there some resentment about feeling pressured to make an announcement, rather than doing it on your terms? It seems so, but be responsible for the decision, the announcement and the change of mind. He could have waited.

Does it tarnish Brady’s legacy in any way to have reversed? Are people going to call it a flip-flopper? And if so, what does it matter? The one who seems to care the most – at least the most vocally – is Tom Brady Sr.