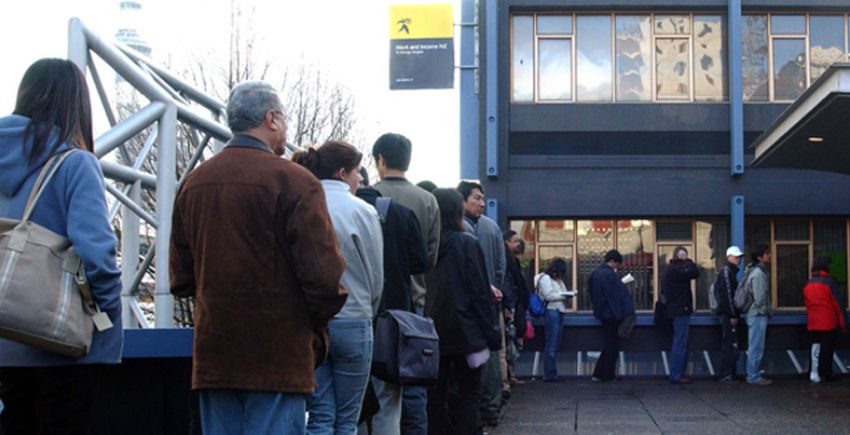 Social Development and Employment Minister Carmel Sepuloni said the Maori unemployment rate is now one of the lowest on record.

Figures from Stats NZ show the unemployment rate was 3.3% in the June quarter, with 96,000 people listed as unemployed.

There was a slight increase in the total number of unemployed, but the number of Maori and Pacific unemployed fell by 2.3% and 2.4% respectively compared to a year ago.

According to Minister Sepuloni, the figures show that the government’s economic plan is working and businesses are continuing to hire despite the uncertain global environment.

Some sectors and businesses are facing labor shortages, which is why the government is investing heavily in skills and training through programs such as Mana in Mahi, Flexiwage and He Pou Rangatahi.