Lucille Ball’s radio show is now a “podcast” on SiriusXM 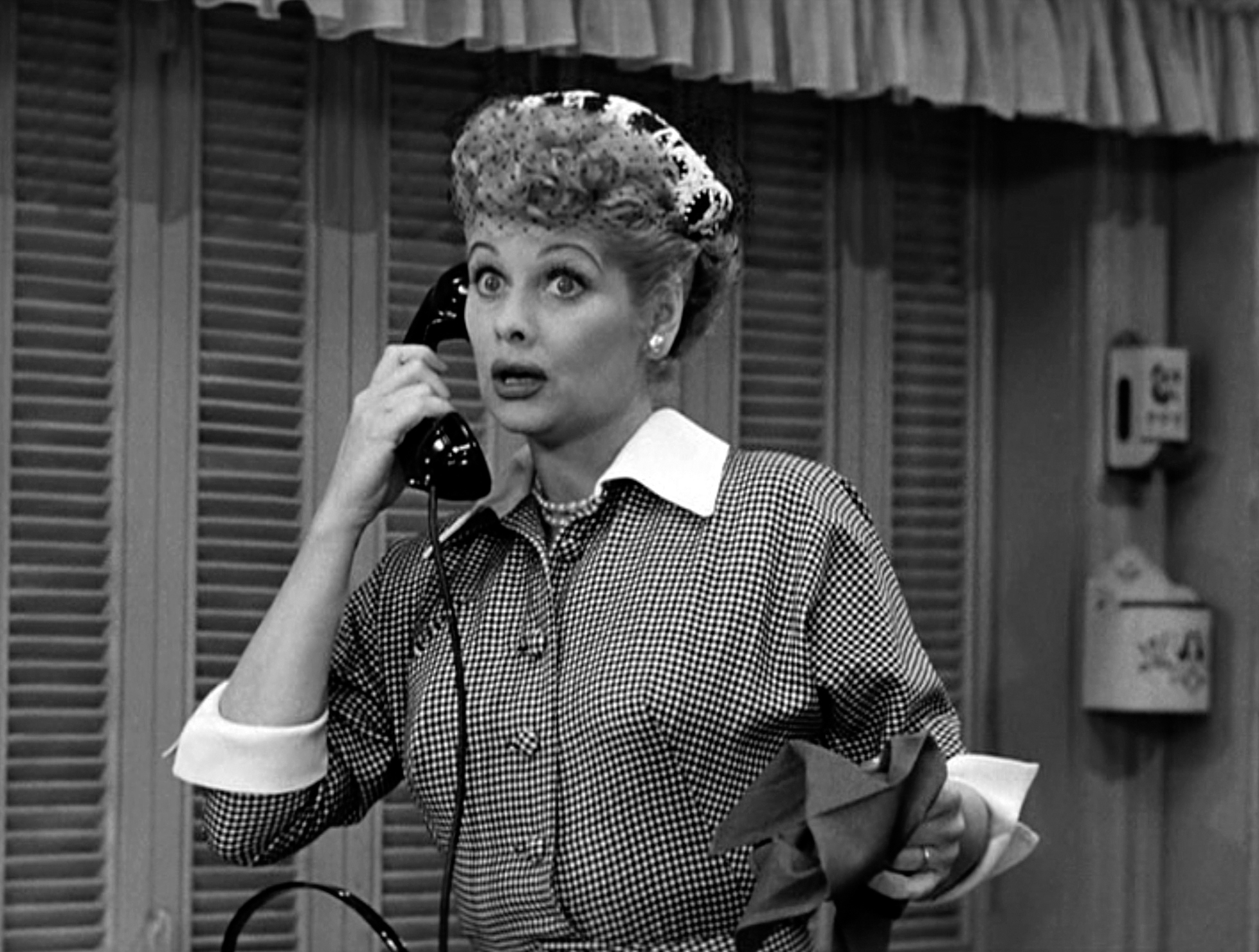 Lucille Ball sadly passed away long before podcasts became a reality, but that didn’t stop her from joining the modern phenomenon. the Los Angeles Time reports that SiriusXM is turning Ball’s Let’s talk to Lucy radio show in a ‘pop-up’ satellite radio station for three weeks. Once that stint is complete, all 240 episodes of the 1960s show will be available as podcasts through the SiriusXM app, Stitcher, and other popular platforms.

Notably, it’s not just mining nostalgia. It’s the first time Let’s talk to Lucy has been heard since it aired on radio more than 50 years ago – there are conversations with legends like Bob Hope and Carol Burnett that haven’t surfaced in decades.

SiriusXM is clearly hoping to boost its satellite and podcast offerings. At the same time, it also illustrates the usefulness of podcasting as a historical tool. In theory, podcasts will both preserve Ball’s interviews and make them available to a wider audience who might not listen to the radio in the first place.

All products recommended by Engadget are selected by our editorial team, independent of our parent company. Some of our stories include affiliate links. If you purchase something through one of these links, we may earn an affiliate commission.