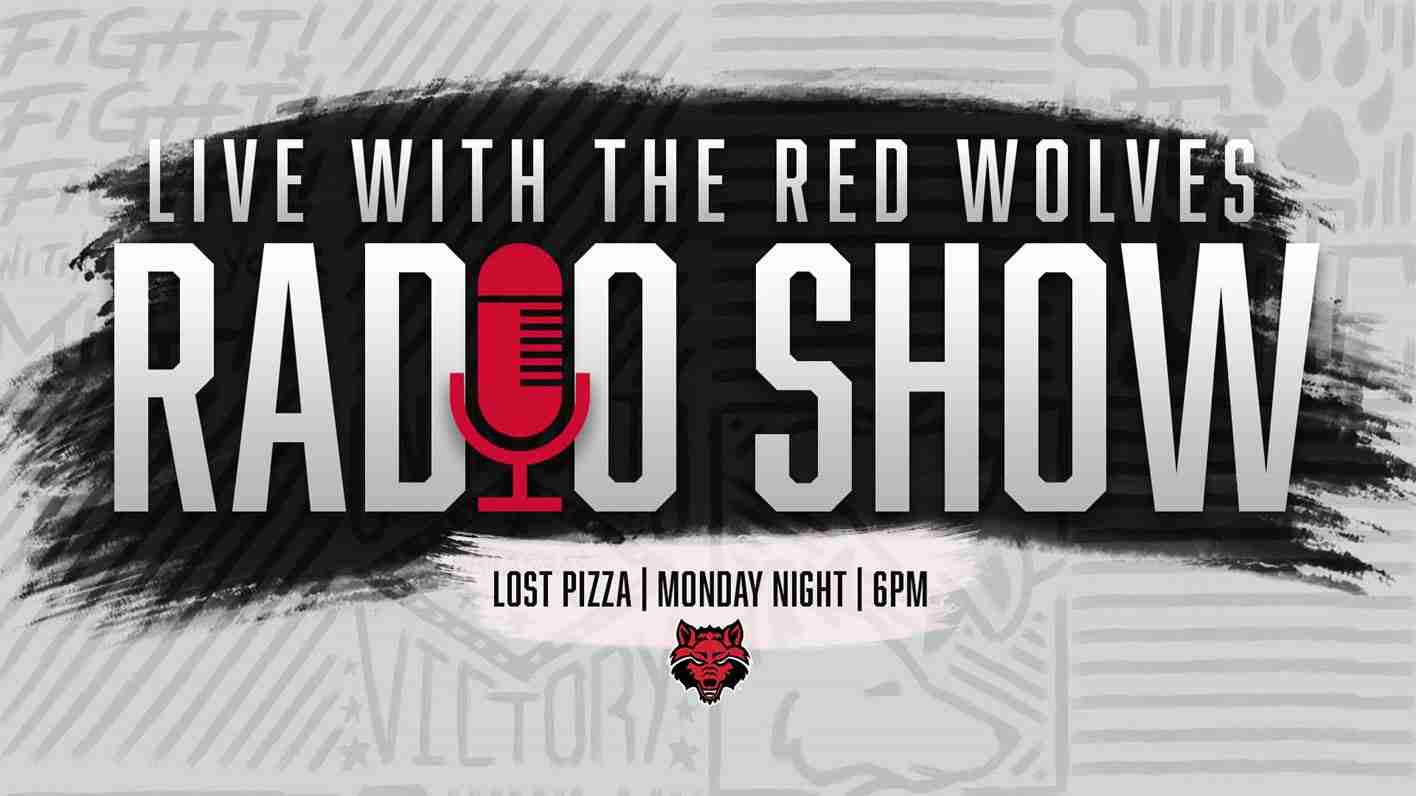 JONESBORO, Ark. – The basketball radio show “Live with the Red Wolves”, presented by the Arkansas Department of Health and starring both the state’s chief male basketball coach of Arkansas, Mike Balado, and interim women’s basketball head coach Destinee Rogers, will debut in 2022 on Monday, January 3.

The hour-long program will air eight times during the months of January and February and will spotlight A-State’s women’s and men’s programs for the first time since 2017.

“Our popular Live with the Red Wolves radio show provides an exceptional platform in a wonderful location to celebrate the success of our programs and student-athletes, so we are thrilled with the opportunity this year to feature our basketball teams. Women’s and men’s ball at the show, ”said Tom Bowen, vice chancellor of state for intercollegiate athletics.

The show can be heard live from 6 p.m. to 7 p.m. on the local station and EAB affiliates Red Wolves Sports Network, The Duck 105.5 KWAK FM and 102.5 KOTN FM every Monday in January and February, except February 14. when the Arkansas state baseball program holds its annual Grand Slam banquet.

The weekly radio show will air at Lost Pizza Co., located at 906 Southwest Drive in Jonesboro. Fans are encouraged to take the opportunity to hear from Rogers and Balado, as well as players from each team, while enjoying the great food and atmosphere provided at Lost Pizza Co.

“It’s always a great experience to get together in front of our fans and talk about Red Wolves basketball at Lost Pizza Co., so we couldn’t be more excited to start another year of Live with the Red Wolves, ”Balado said. “We look forward to showcasing our programs and our student-athletes both in person and on the radio. “

“I’m really excited to stand in front of the community and talk about the great things that are happening in our program,” said Rogers. “I appreciate the opportunity for the community to get to know me and our student-athletes better, and the way we do in the program. “

A-State commentator Matt Stolz, “The Voice of the Red Wolves,” will host the program. Fans in attendance will have the opportunity to ask questions of Rogers, Balado and Red Wolves student-athletes.