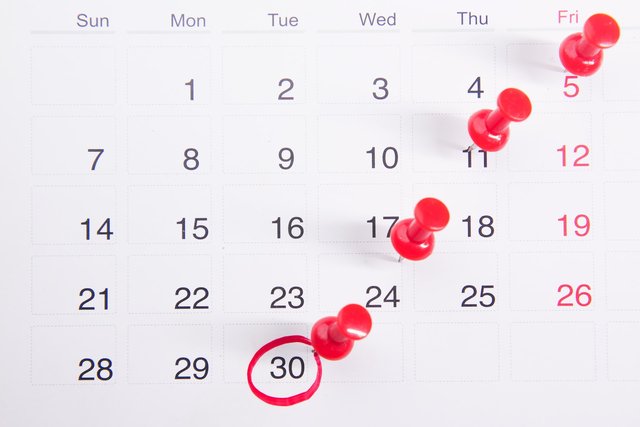 The good old days of radio return as a popular bluegrass combo performs on a live show here on Saturday night.

Union Road will offer a free show open to the public at the New Union United Methodist Church on Highway 30 just east of the US70S junction. The show in front of a live audience will run from 6 p.m. to 7 p.m. and will be simulcast on McMinnville Public Radio 91.3-WCPI.

“This will be an important historic event as we recreate the beginnings of live radio. Tennessee is the perfect setting because WSM in Nashville pioneered this type of radio with its Grand Ole Opry in 1925,” said Dr. Norman Rone, president of the nonprofit Warren County Education Foundation, owner and operator. of WCPI.

“As a local McMinnville radio station, we plan to do a lot more of this kind of community-driven, community-focused broadcasting. Internet media and television certainly have their place in bringing information and entertainment to people, but radio will always be something special in our modern culture,” he added.

The Saturday night show will feature original music from local and regional songwriters, along with some covers of popular country and bluegrass songs, according to musician and Union Road spokesperson Chip Jones.

“One of the benefits of local, non-commercial radio like WCPI is that we can support and nurture the talent in our own community,” Rone observed. “This Saturday’s event will be a trial run that could become the first in an ongoing series of live music shows. We invite our neighbors and friends to be present in the live audience or to turn to 91.3 FM to join us on the airwaves.

WCPI has had a busy year with coverage of politics and elections. The broadcaster produced three candidate forums in conjunction with The Southern Standard as well as on-site coverage of two elections. The long season of public affairs productions concludes with a second report on the results of the Nov. 8 vote on state and federal races as well as the McMinnville aldermen contests and voters’ choice of a Alternate Warren County Commissioner for the Second District. .