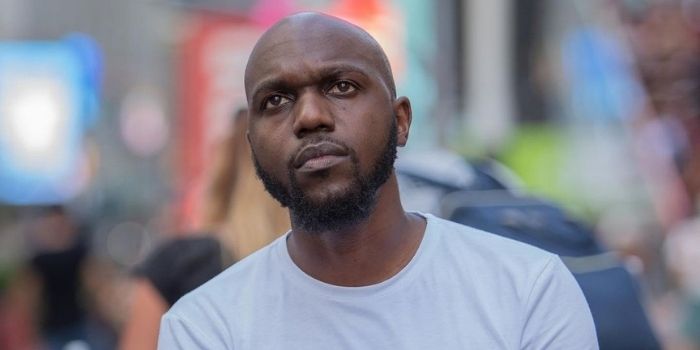 CNN Larry Madowo is arguably one of Kenya’s most famous journalists to have reached the pinnacle of his career in the media industry.

With his early years ahead of him, the 34-year-old is making waves and putting Kenya on the global map with his exquisite journalistic skills.

However, little is known about a now defunct vernacular radio station where he honed his skills as a young journalist.

Kiambu Woman Rep Gathoni wa Muchomba at a past event

After graduating with a degree in communications from Daystar University in 2006, Madowo completed an internship at Bahasha FMa Kikuyu dialect radio station located in Naivasha, Nakuru County, before starting his career at KTN.

Although he is not a Kikuyu anchor, Madowo presented the news in English. Over the years, Bahasha FM has been recognized for producing media giants that have become an authority in the industry.

The radio station started in the mid-2000s and attracted a pool of skilled professionals and achieved success for a short period before eventually closing its doors.

Muchomba previously worked at the Kenya Broadcasting Corporation (KBC), Kameme FM and Inooro FM before quitting his active job to ride the station.

In an earlier interview, Muchomba revealed that Royal Media Services Limited (RMS) owner Samuel Kamau Macharia approached her to host a show on Inooro FM due to the success of Kameme FM Canjamuka had registered.

She had established herself among the leading vernacular presenters, earning a nickname, wbritishbecause of his Chomba surname. 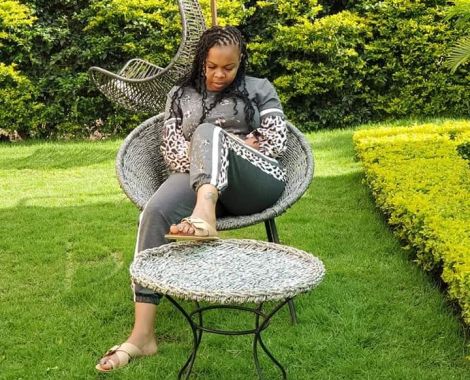 Reports say Muchomba left the station after a falling out with Mututho over an episode where she allegedly aired allegations of corruption and highlighted the use of CDF funds in Naivasha constituency during the politician’s tenure in as a deputy.

After its release, Mututho later renamed the station FM campaign and then Mururi FM before finally closing due to management factors.