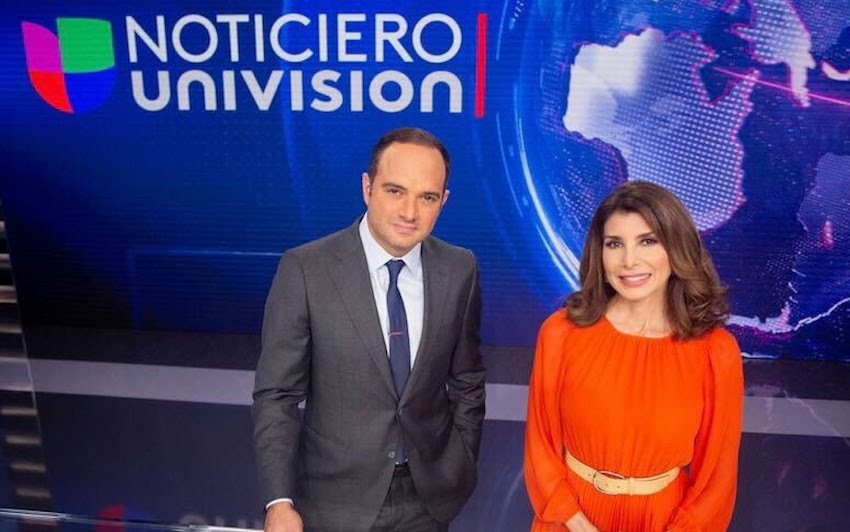 After 10 years as the weekday presenter of Univision’s KMEX 34 in Los Angeles, León Krauze is on the network news.

No word yet on who will replace him at the LA station.

Krauze’s arrival at KMEX in December 2011 marked his first job in broadcast media in the United States. At the time, he was replacing longtime presenter Raúl Peimbert, who is currently a senior presenter at Univision Houston.

During his tenure in LA, Krauze worked outside the boundaries of the local station. He had a short-lived English talk show on the now defunct Fusion cable network and wrote for various publications including Foreign Affairs, The New Republic, Foreign Policy, Newsweek, Los Angeles Times, El País, Letras Libres, The Daily The Beast and the New Yorker.

In addition to hosting “Epicentro,” a weekly news podcast for Univision News, he is currently a weekly columnist for El Universal in Mexico and for the Global Opinions section of the Washington Post.

Prior to joining Univision, he worked in print, radio and television in his native Mexico, including Foro TV, Televisa’s 24/7 news network.