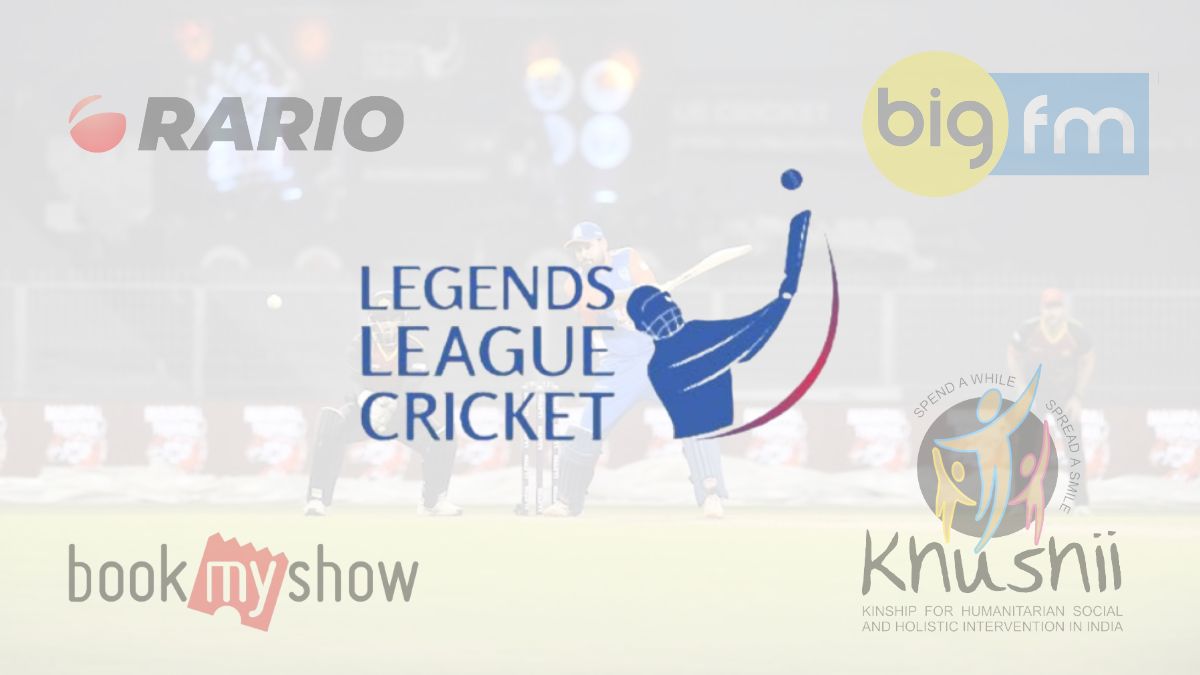 The first match of Legends League Cricket (LLC) already kicked off yesterday with a fierce battle between former Indian openers Gautam Gambhir (India Capitals) and Virender Sehwag (Gujarat Giants). The league kicked off on September 16, when the World Giants faced the India Maharajas in an exhibition match to commemorate the 75th anniversary of India’s independence.

Four teams will face off twice in the 12-match League Stage of Legends League Cricket. The top two teams from the league stage will take part in the qualifiers on October 2 at Barkatullah Khan Stadium in Jodhpur. The winning team of this match will go directly to the final which will be played on October 5th. The loser of the qualifying match will play with the team of the third sport and the winner will become the second runners-up of the season.

Lucknow, New Delhi, Kolkata, Cuttack and Jodhpur are the five out of six venues in the competition. The location of the playoffs has yet to be revealed.

Prior to the start of the tournament, event organizers struck a slew of sponsorship deals through the star-studded competition. Let’s take a look at the sponsors of the current edition of Legends League Cricket:

The T20 World Cricket League for Legendary Cricketers has announced its cooperation with Skyexch.net as the main sponsor for this year’s edition.

In this category, the organizers landed a collaboration with the officially licensed NFT cricket platform, Rario.

Additionally, the cricket competition has also entered into an agreement with online ticketing platform, BookMyShow, as its official ticketing partner.

Legends League Cricket has also teamed up with one of India’s biggest radio networks, 92.7 Big FM, as an official radio partner.

Apart from the aforementioned brands, the tournament has also entered into agreements with Mera Hoardings and the Khushii Foundation for the current season.