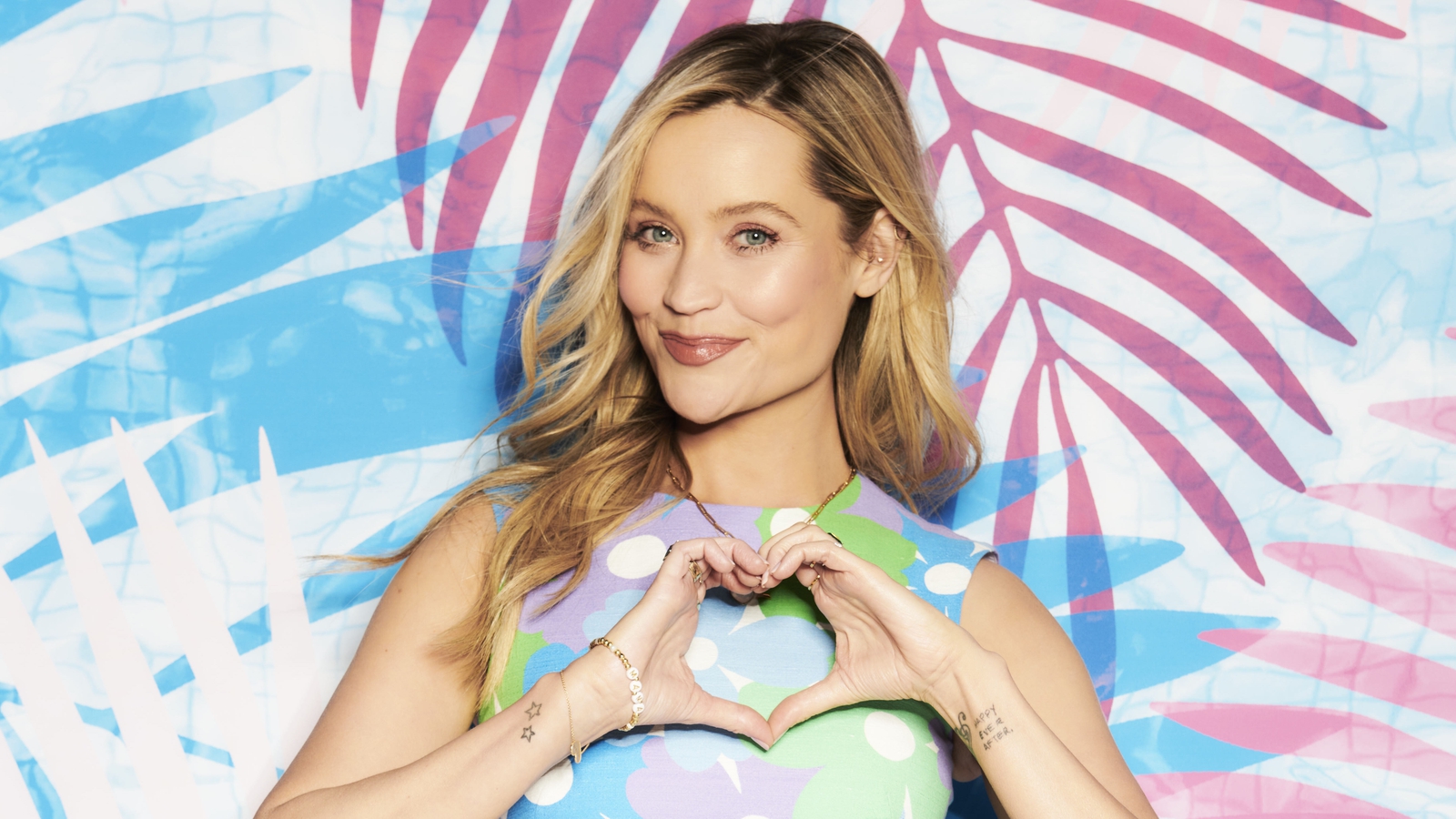 The 37-year-old Bray native has hosted a weekly Sunday morning show on the station since 2018.

The move comes as the latest round of ITV dating shows the island of love got its biggest launch audience since 2019.

ITV has also announced that there will be two series of the show in 2023 – a winter series in South Africa and a summer series in Mallorca – with Whitmore likely to host both.

The Irish presenter, who started her career reading news bulletins for MTV in her home country, has hosted the show since 2020 after taking over from close friend and original presenter Caroline Flack.

She is married to the island of love narrator Iain Stirling and also hosts the spin-off interview show After Sun.

“We would like to thank her for the energy, insight and humor she brought to this program and we look forward to working with her again in the near future.”

BBC Radio 5 Live will launch a new Sunday morning show combining sport and current affairs discussion, which will lead into the afternoon of live football commentary.