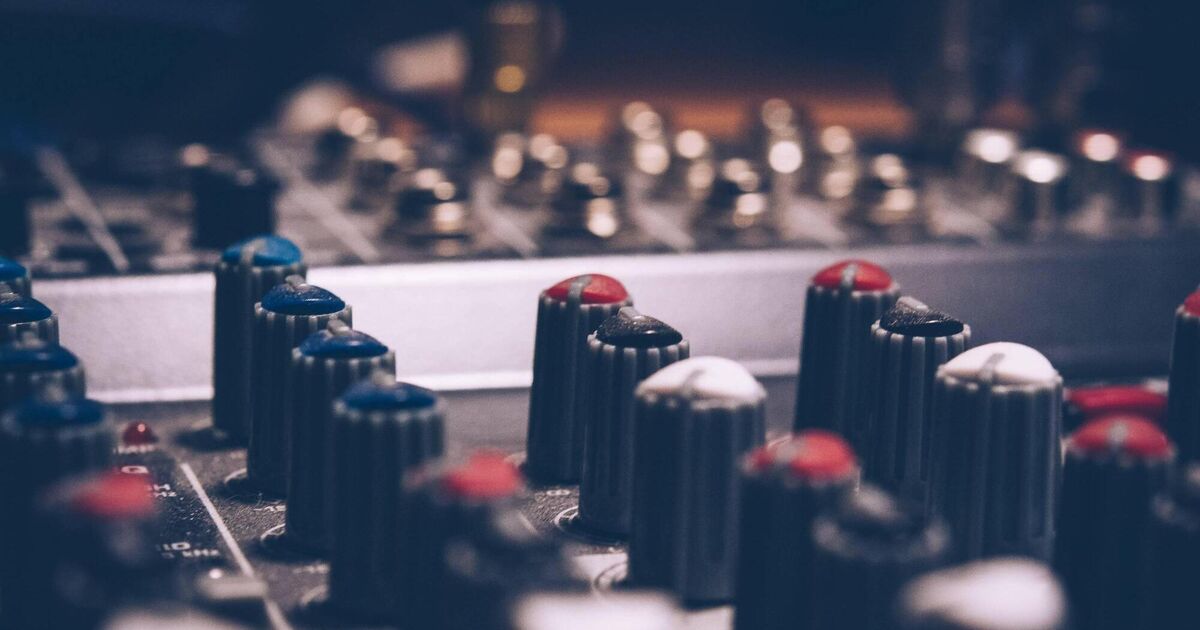 Ireland’s first radio station for blind and visually impaired listeners launched this week – finally filling a gap in broadcast services that has existed for over a century.

NCBI Live now broadcasts 24/7 from the National Council of the Blind in Ireland website, where content from the NCBI podcast, talk and monologue archive is currently streamed on a three-hour loop , addressing all aspects of sight. loss, health care and assistive technology advocacy.

David Redmond, a radio industry broadcaster and writer from Cork, is one of the service’s co-founders. The team behind the station saw the NCBI archives as an opportunity to finally fill a long-standing gap:

“NCBI has a huge catalog of audio content, and has been ramping up that output, especially during the Covid pandemic. There was another blind gentleman on the broadcasting course I took in [the former Coláiste Stiofáin Naofa]and we came up with the concept of, well, if all this content already exists in audio form, how difficult could it be to translate it into a live setup?

“From there, NCBI Live started coming together. So we pitched the idea, pitched it to the right people, and started working on the concept over the last two months now, it’s actually been almost a year of work.”

As an online service, NCBI Live bypassed the need for broadcast towers, FM dial space, and other similar issues, preferring to curate the station in cloud-based broadcast software and adapt to now-established home technologies like Amazon’s Alexa voice. recognition system.

“The advantage for us when we have so few resources and so little space is that everything is managed in the cloud, so we connect through a dashboard, and download and schedule audio files, a Kind of like you might download a YouTube video, for example, so what we get out of it, then, is just the raw audio stream.

“This integrates with a play button on our website via the ncbi.ie/live page. NCBI had already developed a smart speaker competency for some of their services in the past, so we worked with the developers of that skill to embed the live stream into that, so people can also listen on their Alexas and their Google Homes and all of their different smart speakers.

“It was like any radio project, it was hard to get the right program and to get everything running smoothly. You would think that trying to get a loop of content to play can be simple , but trying to keep it on time and things like that proved to be a bit difficult, but we managed.”

NCBI Live has overcome early concerns and will be rolling out blocks of shows and podcasts that will be regularly updated with new and archived content, but of course Redmond and company don’t intend to stop there. .

“The possibilities are truly endless. When we pitched a long time ago we were quite aware of some of the things that had been done in the UK, our counterparts at RNIB had a station, fully staffed now for many years they’re at the top of their game whether it’s fashion shows, talk shows, general breakfast TV, but they’ve used it so many in different ways, and he’s not only created a service for the visually impaired, but people listen to him like they might listen to any other station, really.

“We’re starting absolutely small, our only real costs at the moment are just to support the cloud-based system we’re paying for. But other than that, we don’t have dedicated staff, I’m working as a volunteer on the project, Patrick is a volunteer on the project, and the others are just people we recruited from the technical team or the communications team. There is endless potential. If we could find a sustainable funding model for that down the road, there’s no reason it can’t be used to have live talk shows and so on.

“Even to use as a training ground where for a lot of visually impaired people radio is a very accessible medium because it’s audio-based. There’s no reason why we can’t using it as a training center or something like that on the road to help people learn effective communication skills, etc. We work on it slowly, slowly developing it over time, walking forward to be able to race, and who knows what the future holds.