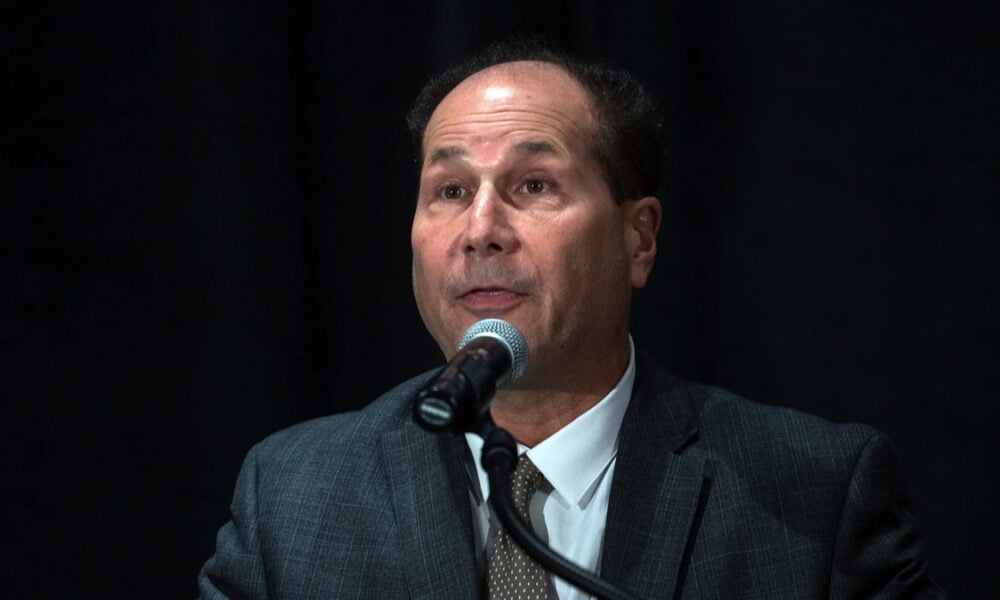 John Skipper has a very high opinion of Charles Barkley. He joined Dan Patrick on Thursday to talk about Tom Brady’s new contract with FOX. The Meadowlark Media boss has made it clear he thinks Barkley is in thin air among his broadcasting colleagues.

“I think there’s only three or four people in the history of broadcasting that you can really tell people tune in to see. The late, great John Madden, who just passed away, was one of those guys. Barkley is the guy right now in every sport that it’s safe to say people will tune in to see him.

Dan Patrick asked Skipper if that meant ESPN had ever tried to sign Barkley while Skipper was in charge.

“There’s hardly anyone who’s really, really good that we haven’t tried to get,” Skipper said, adding that the problem was that ESPN asked too much of its employees to work.

He said that same problem arose when he talked to Shaquille O’Neal about coming to Bristol. Skipper offered Shaq to be ESPN’s NBA cover star instead of “playing second fiddle to Barkley on TNT.”

Skipper says Shaq told him he had already spoken to Charles Barkley, who said that on TNT there were no rehearsals, no First take appearances and not sports center shots. the Inside the NBA the team just happens to show up and talk about basketball. That was all Shaq was looking for.

John Skipper acknowledged that the workload can be a disadvantage for ESPN in these situations. ESPN has a lot of programming to fill in though, and the model they use has worked for them. It wasn’t for Shaquillel O’Neal or Charles Barkley, and Skipper says that’s okay. TNT has created a show that stands out from other studio shows because it leverages the strengths of its cast.

“It’s because they look like they’re having fun,” Skipper said, explaining why Inside the NBA is his favorite sports studio show. “They know what they are talking about. They’re ready to be provocative, they’re ready to mix it all up, and that’s awesome.