Kyrgyz authorities renew their attack on the media 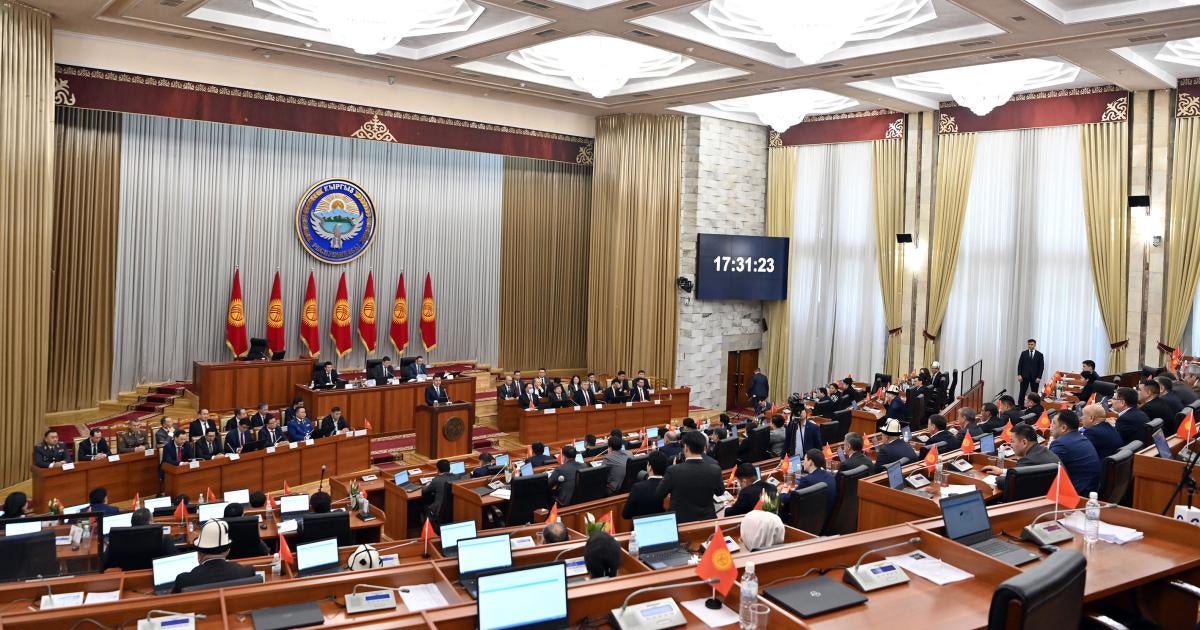 (Berlin, October 28, 2022) – In Kyrgyzstanthe authorities have increased their efforts to control and censor the mass media recent repression of freedom of expression and civil societysaid Human Rights Watch today.

On October 26, 2022, the Kyrgyz government order a two-month blocking of the websites of Azattyk Media, the Kyrgyz service of Radio Free Europe/Radio Liberty, due to a video covering the recent border conflict between Kyrgyzstan and Tajikistan. The order was based on the Misinformation Protection Act, which sparked significant critical when adopted in August 2021. Authorities say the video used hate speech and false information that Kyrgyzstan had attacked Tajikistan, which the Tajikistan-based radio correspondent referenced during a video segment with correspondents in Bishkek and Dushanbe, the capitals of the countries.

“It is common journalistic practice to provide information from both sides of the conflict,” said Syinat Sultanalieva, Central Asia researcher at Human Rights Watch. “The blocking of Azattyk Media is a blatant attempt to control and censor independent journalism in Kyrgyzstan in violation of the country’s international human rights obligations, particularly regarding freedoms of expression and of the media.

The blocking of Azattyk’s websites follows a demonstration outside Azattyk’s office on October 13, saying it should be closed, and a initiative by a member of the Kyrgyz Parliament, Nadira Narmatova, for people to sign a petition calling for the closure of Azattyk Media and two other media – Kloop and Kaktus.Media. On October 14, an opening letter signed by 70 public figures called for the closure of these organizations, claiming that they were foreign-funded entities working against the country’s national interests. At least Seven people on the public figure list have publicly denied signing the letter.

The Kyrgyz Ministry of Culture and Information, which is responsible for enforcing the law on protection against false information, had previously blocked the websites of the ResPublica newspaper for two months, starting in June, and attempted to block the website of the 24.kg news agency in August following an anonymous complaint for false information. The website was then unblocked.

On September 28, the administration of the Kyrgyz president submitted Disorganized amendments to the mass media law, which would include penalties for “abuse of freedom of expression” (Article 4) for public scrutiny. The last day to submit comments on the draft amendments is October 28, after which the amendments will be submitted to parliament for consideration.

On October 27, dozens of representatives of the Kyrgyz media community issued an open statement call the Kyrgyz government to immediately cease all pressure on freedom of expression and freedom of the media and to withdraw the law on protection against false information.

Analysis by several mediagroups found that actions that constitute “abuse of freedom of expression” in the proposed amendments would include sending “subliminal messages” to viewers, mentioning any organization legally liquidated or whose activities were banned in Kyrgyzstan and distribution of any information prohibited by law.

The bill would also increase registration requirements for foreign-based and funded mass media organizations, including identifying their main thematic interests to be covered and their sources of funding. Other media, including Internet publications, would also need to register.

Media experts pointed out that the text of the draft amendments is very similar to passages of Russian law on mass media and expressed worry that the law would be used to eliminate media that criticize the government.

“Kyrgyzstan should defend, not undermine, independent media,” Sultanalieva said. “The authorities must immediately cease their attempts to control this fundamental human right by withdrawing the proposed amendments and maintain their commitment to respect all freedoms and human rights in the country.