Kyrgios hits out at media, doubles down on rival on crowd issues 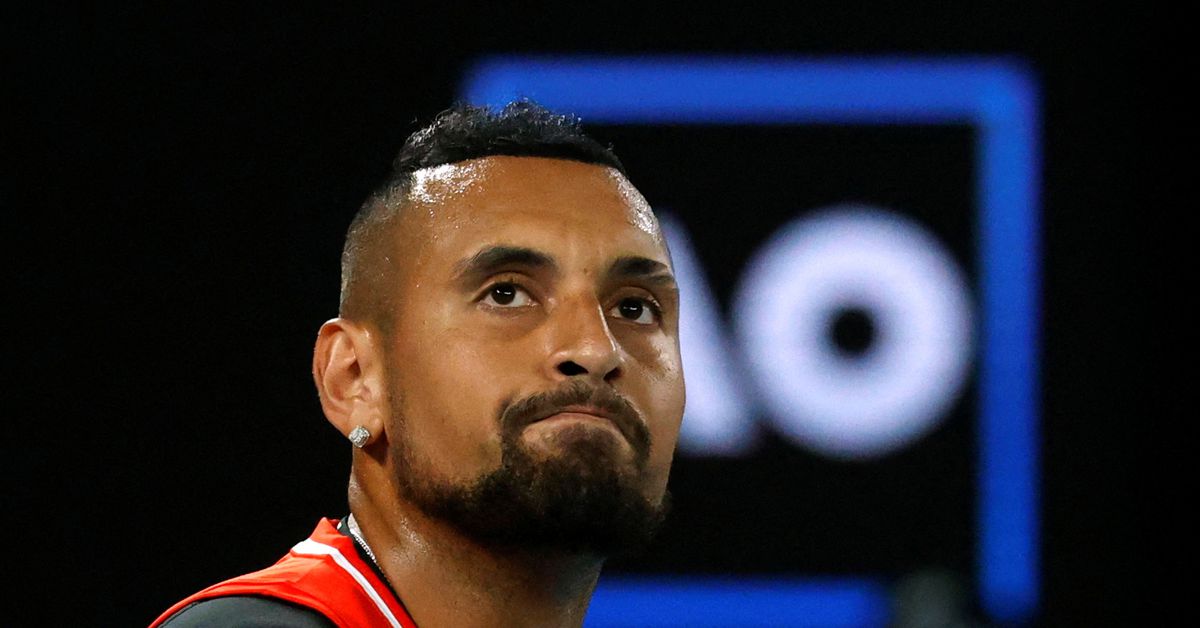 As had been the case throughout the tournament, the ‘Special Ks’ were supported by a raucous crowd as they beat compatriots Max Purcell and Matt Ebden to claim their first Grand Slam title.

Kyrgios said after the final that the pair had “probably created the best atmosphere this tournament has ever seen”, which was interpreted by some media as an insult to Barty.

In an Instagram post that opened with an expletive aimed at the media, Kyrgios denied the accusation.

“Honestly, I didn’t say anything disrespectful to Ash Barty,” he wrote.

“I said the crowd this year was amazing and I feel like (Kokkinakis) and I were a big part of that. Ash’s dad came up to me and even told me that.

“All I said was when people look at me around the world, the stadiums are full.”

Purcell, meanwhile, hinted after the doubles final that crowd behavior had been bad for the match.

“As for Max Purcell, you are a donut,” Kyrgios wrote. “Regarding your comments after the game, you clearly have no idea about entertainment and sport.

“If you haven’t noticed there’s a reason people come to my games, it’s because the level and my game is so worth watching.”

Purcell defended his remarks and claimed that he too had been misrepresented by the media.

“Last night I woke up to a lot of hate, but that’s what the press does, isn’t it?” he told Triple M radio.

“They just twisted my quote, pointed it at him, and then he blasted me.”