Knoxville’s only black-owned radio station may soon shut down 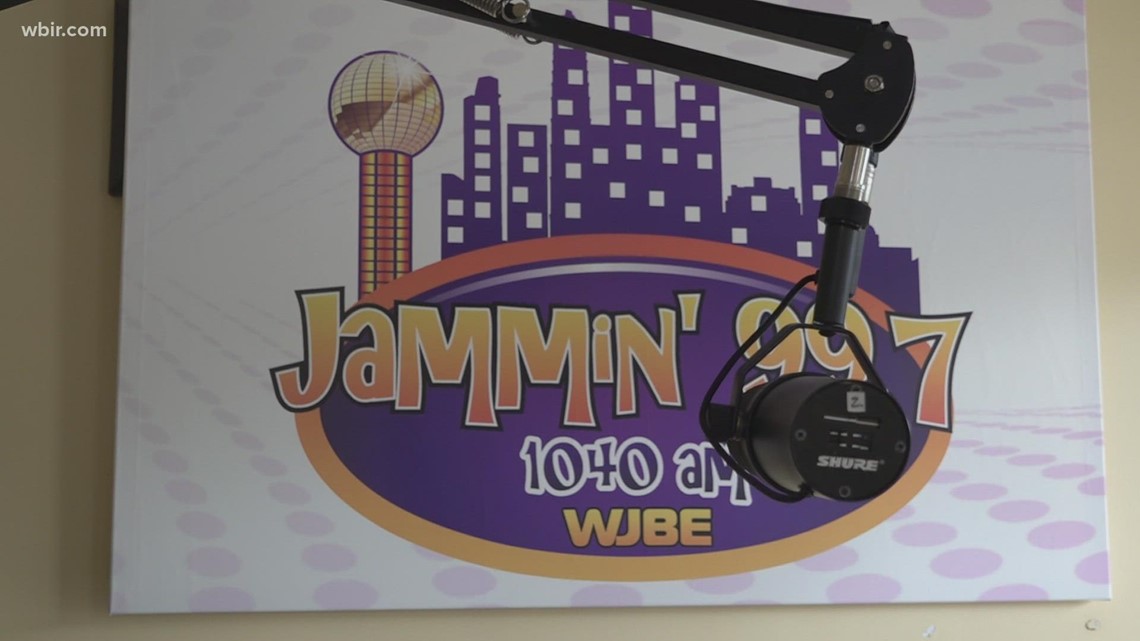 The Federal Communications Commission threatens to revoke a station’s broadcast license due to the owner’s tax conviction.

Armstrong’s attorneys say it was all due to a personal tax conviction that occurred in 2016.

People like Felecia Outsey look forward to listening to WJBE every day.

“It’s for our listeners, it’s for our audience, but necessarily black audiences,” Outsey said. “I love Jesus Speaks on the Streets. And I love the Gene Thomas radio show. And that both of those shows are basically for the community,”

If WJBE shuts up, this could all go away. Station owner Joe Armstrong fights to keep WJBE running, a place he says he’s been a part of for years, even before owning the station.

“I grew up in radio, one of my first jobs, and worked my way through the University of Tennessee selling radio advertising,” Armstrong said.

He said he bought WJBE about 10 years ago and he said things were going well.

The FCC threatens to revoke Armstrong’s broadcast license due to a tax conviction.

“Joe has the ‘character’ to run a radio station,” they said. “He proved it for a decade.”

Joe served for decades in the Tennessee General Assembly. In 2008, he legally sold cigarette tax stamps for profit. His accountant didn’t properly pay the taxes on that sale and Joe got in trouble with the IRS.

In 2016 he was acquitted of the most serious charges but convicted of a single count of misrepresentation. After his conviction, he retired from the legislature. Joe served time for the offense – which the judge called an aberration in an otherwise “exemplary life” – and his civil rights were restored in 2020.

In 2017, Joe reported his conviction to the FCC and didn’t think it was a problem for the station. But now, 5 years later, the FCC is threatening to revoke his license.

WJBE has no complaints from the FCC, but the agency says Joe’s conviction could impact his willingness to comply with their rules.

Armstrong says he paid his debt to society and served three years of probation. He thinks he and the community shouldn’t be punished for something that happened years ago.

“So this community won’t lose another landmark, another heritage, that can’t be replaced,” Armstrong said.