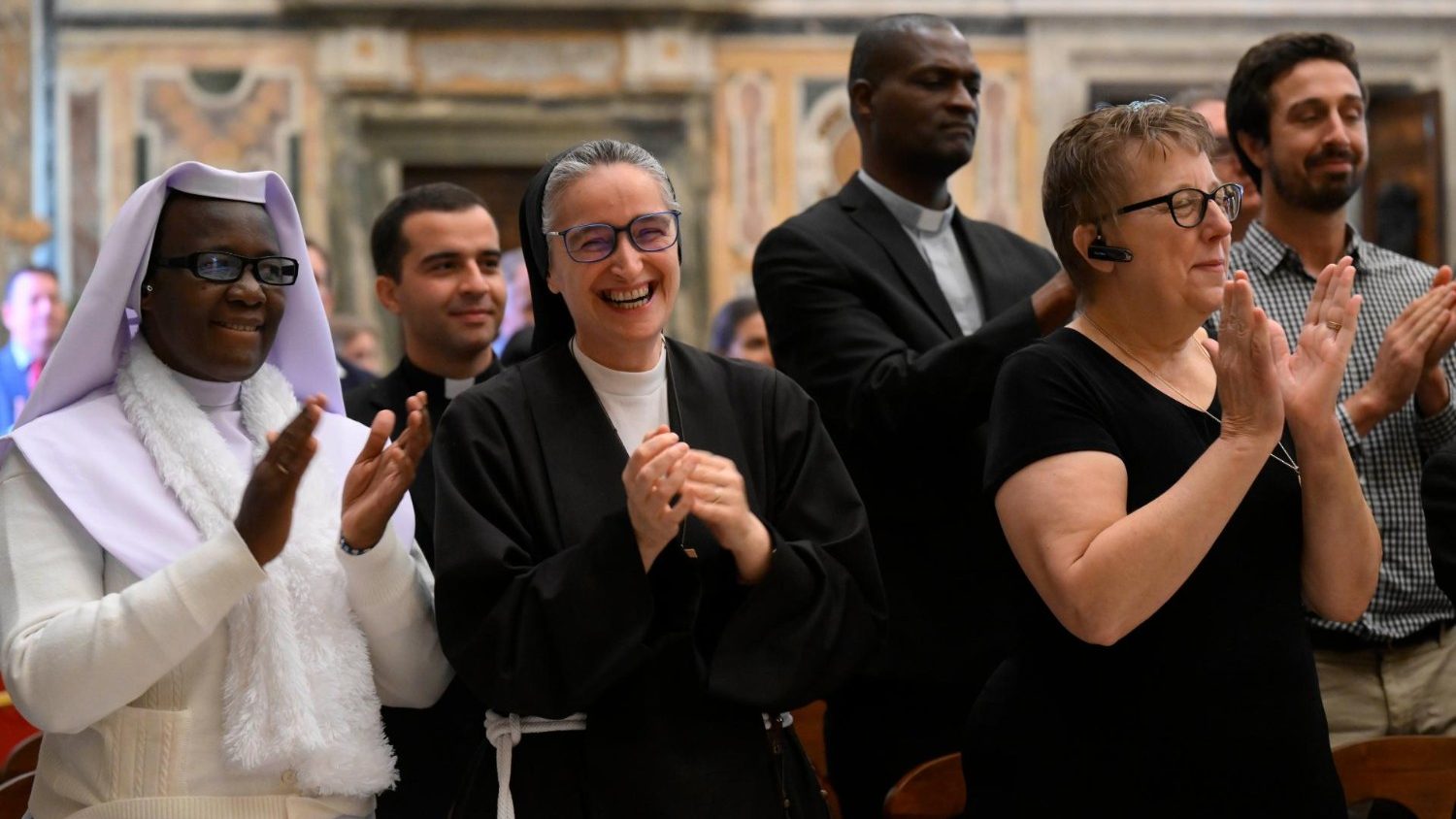 During the plenary session of the Dicastery for Communication, Professor Kim Daniels of Georgetown University said the Vatican media has a distinct global voice.

In an interview with Sister Bernadette Reis of Vatican News on the sidelines of the Plenary Assembly of the Dicastery for Communication, the American professor, who is a member of the Dicastery, discussed the unique contributions and overriding purpose of the Vatican media.

A unique point of view

Professor Daniels highlighted two unique contributions made by the Dicastery, which includes Vatican News, Vatican Radio, the Roman Observatory newspaper, the Press Office of the Holy See and the Vatican Publishing House, as well as other entities.

Noting the wide range of languages ​​in which Vatican Radio broadcasts – nearly 40 – she said: “This is a real asset that we bring. We have this global perspective.

The second particular contribution of the Dicastery to the world of communications, she said, is “solidarity with the poor and the suffering, the vulnerable”.

“I think what we try to do as Catholic communicators is to make sure that we raise the voices and the stories of those whose voices are too often ignored.”

Professor Daniels went on to identify a simple purpose for Vatican communications.

“We seek to bring the Gospel through the leadership of Pope Francis into the global conversation.”

That goal, she said, “so overlaps” with her work at Georgetown University’s Catholic Social Thought and Public Life Initiative, which seeks to “build bridges across political, ideological and Churches, and to encourage a new generation of lay people”. leaders to see their Catholic faith as an asset in their professional and personal lives.

It also ties in with the mission of the church more broadly, she said, since “Church communications are at the heart of spreading the gospel.”

Finally, Professor Daniels highlighted the steps forward made by the Department for Communication in recent years.

“It’s just remarkable to see in my role how much has been done to advance this work over the past few years, and I’m just grateful for it all.”

Listen to the full interview