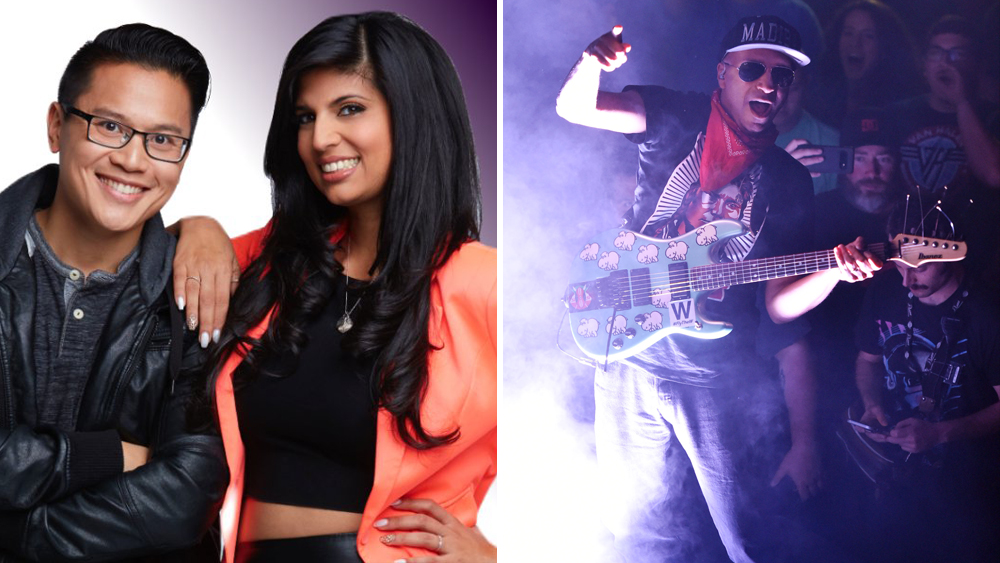 A Vancouver soft-rock radio station is in rage today after the firing of two popular DJs. Chances are the station’s brass are just as thrilled that KISS-FM is running only Since then, “Killing in the Name” by Rage Against the Machine. Again and again.

Among the song’s key lyrics is, of course, “Fuck you, I won’t do what you tell me” – repeated several times at the end.

The morning duo of Kevin Lim and Sonia Sidhu, aka Kevin & Sonia, was not on the air last week, but Lim tweeted on the station’s official account early this morning that they would be back today and there was a “big announcement” coming. It turned out the pair were let go after five years on the air, which Lim tweeted at 8:39 a.m. PT. Shortly after that last tweet landed, began repeating Rage’s incendiary 30-year-old track, pausing only to respond to “requests” from listeners. These requests were for, you guessed it, “Killing in the Name”.

The song, with the offensive expletive cut out, is also streaming on the station’s website. Another repeated phrase is “Now you are under control”; we don’t know exactly who is are controlling KISS-FM at the moment, but they’re unlikely to wear a costume.

It’s not the first time the revered protest song has been used to protest against something other than its original target: police brutality. The track from the Los Angeles quartet’s 1992 debut album topped the UK Christmas Singles Chart in 2009. A Facebook group pushed people to buy the song in a bid to thwart a song by The X factor topped the UK Christmas chart for the fifth consecutive year. It worked.

Today was our last show on KiSS RADiO. Thank you for everything ♥ pic.twitter.com/rRZHySgkMU