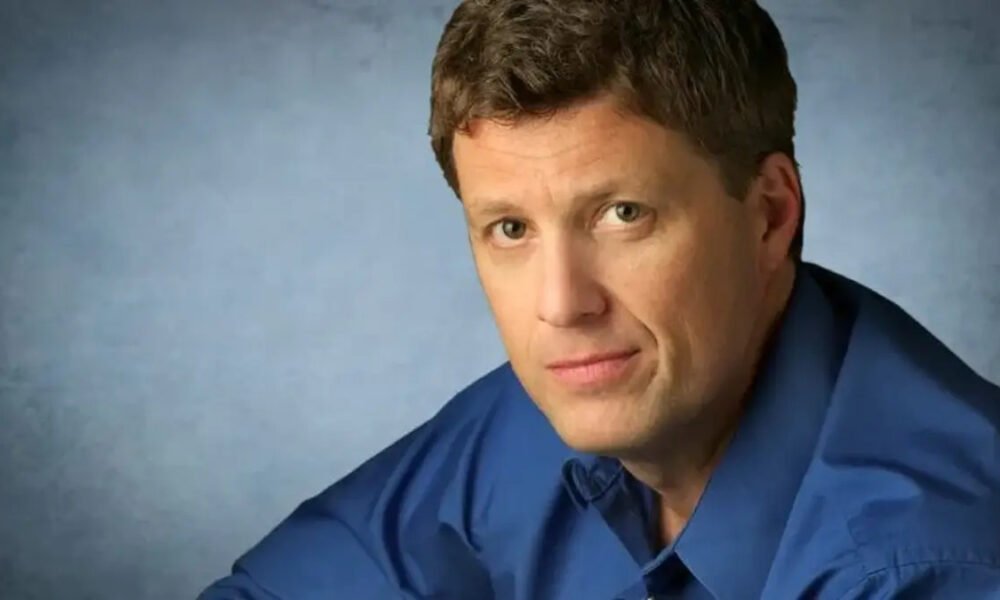 Talk radio host Ken Matthews has been off the airwaves in Pennsylvania since it was announced he was fired by Talk Media Network last month.

Matthews biography is still active online at 580 WHP in Harrisburg, but it looks like its “corporate radio” days are over.

The radio host began sharing information about his departure from the radio via Rumble on July 26. During an article titled “Ken Matthews Radio Rumble Report”, he said he had officially tested positive for “being non-union”.

“So I’m not vaccinated and I’m not unionized, which means I’m not on regular radio anymore, so this is the first time officially in four decades that I’m not on the air.”

Over the past few weeks, Matthews has been posting frequent video blogs for SubscribeStar, a digital content monetization platform that offers content creators a way to earn a stable income.

During one of his blog posts on Thursday, Matthews told his audience that he was experimenting with the platform and promised to continue sharing unfiltered truths about current events.

“Yesterday (Wednesday) we did five reports of 15 minutes each,” he said. It’s different from corporate media because it’s honest.