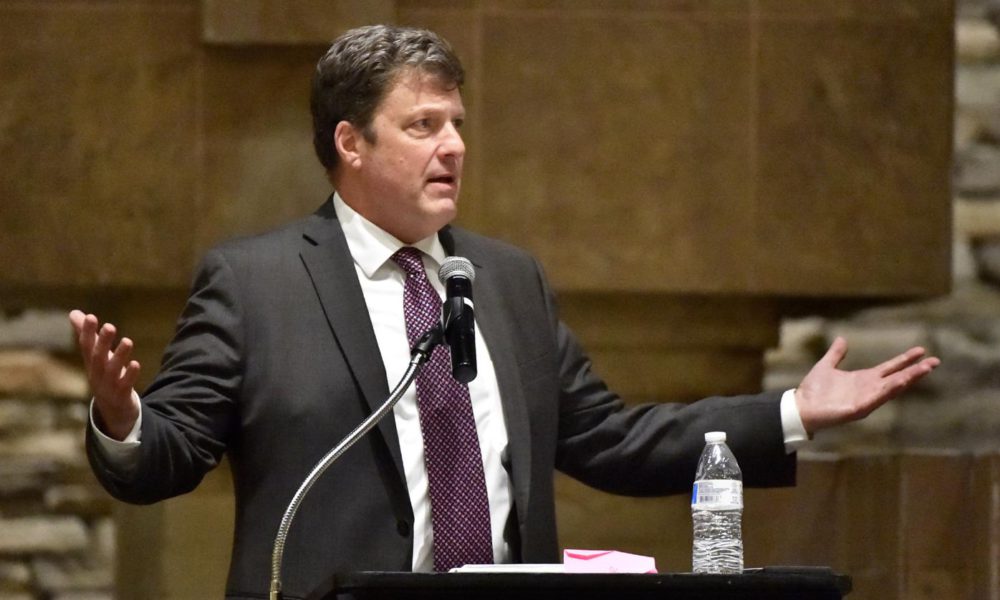 The former CEO of the National Association of Broadcasters (NAB) will be honored with the organization’s Distinguished Service Award at the 2022 NAB Show in Las Vegas.

According to a press release, Gordon Smith is a special adviser to the NAB. The former two-term US senator from Oregon spent 12 years as CEO. He reportedly intends to play an advisory role until December 31, 2024.

The NAB Distinguished Service Award is given to a broadcaster who has made a significant and lasting contribution to the American broadcasting industry.

“Gordon’s leadership, dedication and political savvy have enabled broadcasters to continue to serve their local communities in a way that no other medium can,” said NAB President and CEO Curtis LeGeyt. “It is an honor to present him with the Distinguished Service Award in recognition of the immense impact he left on broadcasting in our country and around the world.”

Smith is due to receive her award on Monday, April 25 at the Las Vegas Convention Center.