‘K-pop Radar’ radio show to start airing in US 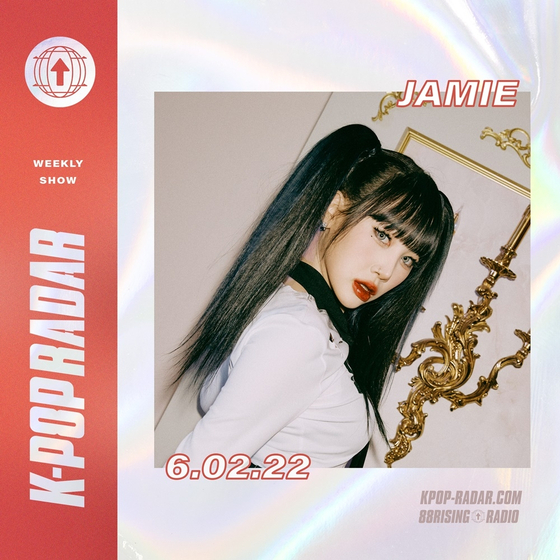 A K-pop radio show called “K-pop Radar” analyzing weekly K-pop charts will air in the United States for the very first time from the end of this month, the local music startup announced on Thursday. Space Oddity.

“Manufacturing graphic rankings is impossible and we will only publish transparent information that everyone can check for themselves.”

The radio show airs every Thursday on SiriusXM’s 88rising Radio channel. The charts will be available every Friday on the K-pop radar website www.kpop-radar.com and the official Twitter account.